Congress demands to save Goa from financial crisis 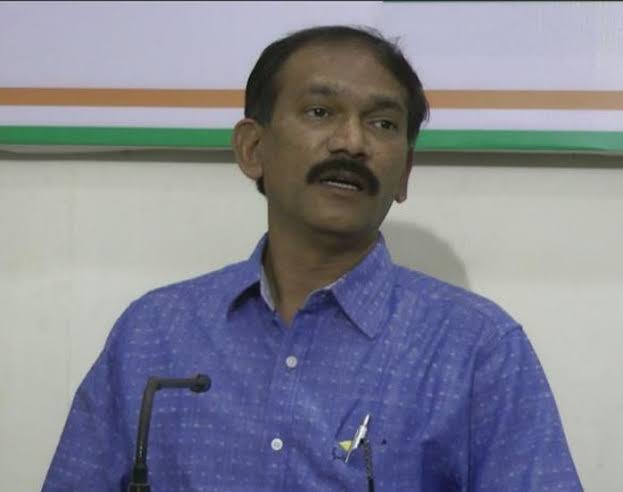 Panaji:Goa Pradesh Congress Committee president Girish Chodankar has said that Goa state government’s liabilities have shot up alarmingly to around Rs. 22,000 crores, which has stood at around Rs. 1,50,000/- liability on per person.

“we had raised major concern about this and now our fear has come in reality.” Chodankar has said.

According to Chodankar Goa governments has failed on all aspects of financial area.

He recalled that post Goa budget presentation, GPCC had pointed out that wrong figures were mentioned in Budget and had challenged fiscal deficit in the budget 2020-21 which was shown as Rs. 1856.66 Crore was actually in reality was Rs. around Rs. 5000 Cr and had predicted that Goa will start its account with negative balance of Rs 4000 crore.

Chodankar said that looking at Reserve Bank Of India’s bulletin showing indicative Calendar for market borrowings, one can understand that Goa Government has submitted its financial requirements through sale of Bonds for 10 years to the tune of Rs. 600/- Crore in first quarter of the year, starting with loan of Rs. 100/- Cr on 7th April, 2020, Rs. 100/- Cr on 13th April, Rs. 100/- Cr each on 12th May, 26th May, 16th June and on 23rd June 2020.

“We urge Chief Minister to engage govt officers and financial experts in the state to get our state out of debt trap and reduce borrowings as our tiny state which is loosing on revenue fronts specially mining, tourism etc will not able to sustain these borrowings as 70% to 80% of borrowings are spent on expenses and not on capital expenditures.” He said.

He further said that if CM fails to take appropriate steps to improve our financial management, then Goa will suffer badly in future.

He also suggested CM to approach central government for financial assistance to the state and we as opposition will fully support him.

” This is the best time to present our case very strongly to come out of financial mess.” He said.

He also pointed out that due to Coronavirus crisis, state government will be spending more money.

” the business activities are stopped in view of corona virus crisis, hence economy will surely collapse. This is why CM should take some measures.” He said.