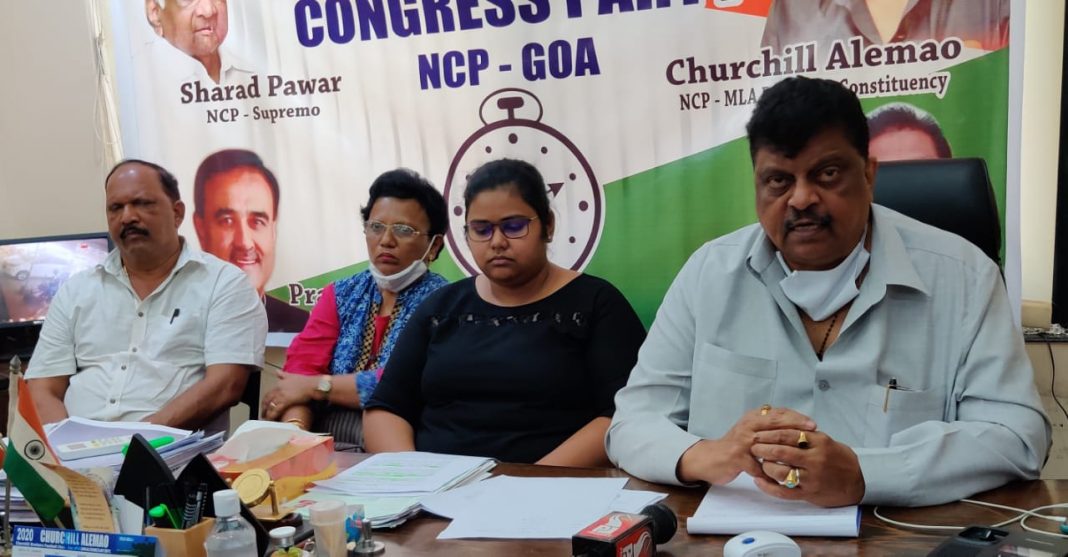 Alemao said that he was over confident of the victory of his candidate in Benaulim constituency due to which he could not reach out to the voters.

Addressing a press conference, Alemao ruled out the rumours that he is joining BJP. “I will never join BJP,” he said.

Alemao said that he had met Chief Minister Pramod Sawant along with ZP Colva winner candidate as a courtesy visit. “Even the Curtorim ZP candidate was present for the event with CM,” he added.