Goa CM to should intervene, speak to Karnataka over beef issue: Sardinha 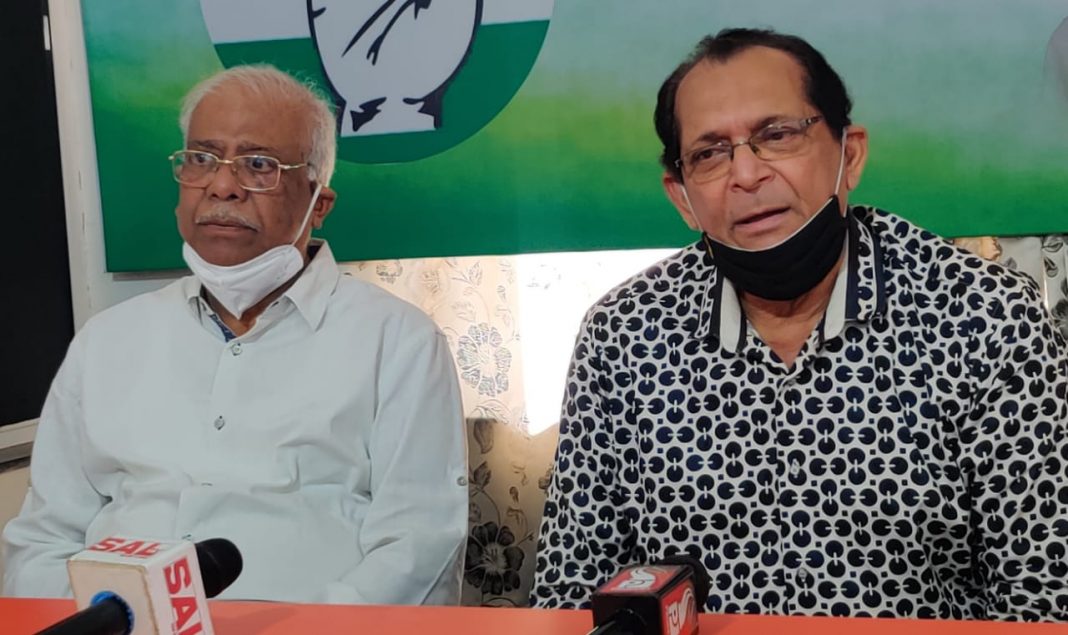 Panaji: A senior Congress leader and Goa’s Member of Parliament (South Goa) Francisco Sardinha on Wednesday demanded that Goa Chief Minister Pramod Sawant should intervene and request his Karnataka counterpart to spare Bulls and Buffaloes from the ambit of anti-cow slaughter bill which is debated in the neighbouring state.

Addressing a press conference in Margao, Sardinha said that the ban on slaughtering of the cows should continue in Karnataka the way Goa has banned it since last 25 years.

“But as far as bulls and buffaloes are concerned, there should be liberty to slaughter them without waiting them to be certified as unserviceable,” Sardinha said adding that ‘beef’ has been food of poor people who cannot afford to eat mutton or chicken to meet their requirements.

Sardinha said that farmers will never support any bill that bans slaughtering of bulls or buffaloes as they render useless and become burden on them because of the machanisation in the agricultural sector.

The Congress MP urged Goa Chief Minister Pramod Sawant to intervene and speak with his Karnataka counterpart to allow bulls and buffaloes to be slaughtered as it is required to meet the requirement of beef in Goa for locals and tourists.

He also said that considering the possibility of shortage of supply of beef from Karnataka in the coming days, Goa government should restart its abattoir which is set up in the complex of Goa Meat Complex Limited (GMCL) at Usgao village in North Goa.