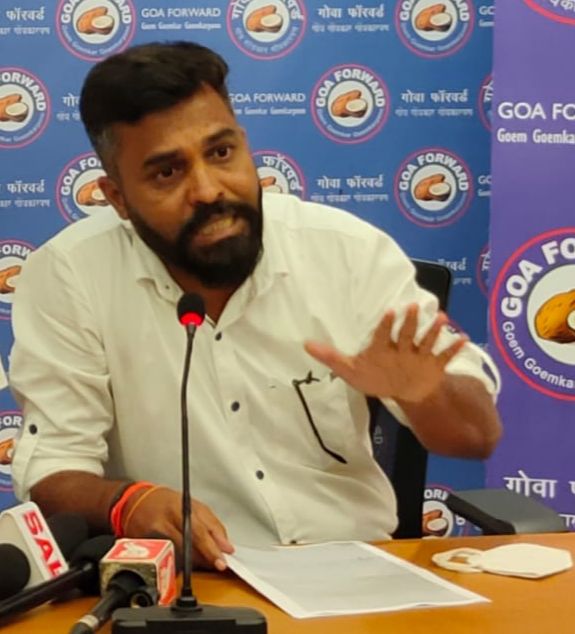 The convener of Environment Cell Vikas Bhagat on Tuesday addressed a press conference and appealed to parents and job seekers not to fall prey to the Menu Card of BJP. “I appeal to these youth who are giving money for jobs and their parents, not to entertain agents of BJP who are selling jobs.” Bhagat said.

He said that the BJP Government is trying to give the post of Technical Assistant to the PA of one Minister and is busy selling jobs. “Already case of Avval Karkoon is in the High Court. There are many incidents where youths have given money to agents of BJP. This should stop.” He said.

Bhagat claimed that jobs are sold wholesale by the BJP. “Code of conduct will be in force very soon. Hence these agents wont be able to give jobs to those who have given money.” He said.

He said that people of Goa should come to know why the Chief Minister is trying to shield this agent, who has taken money for a job.