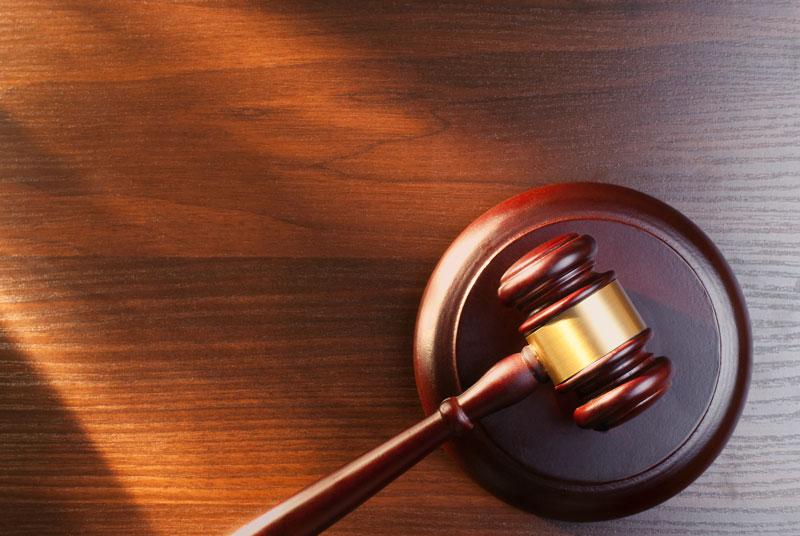 Panaji:  Congress MLA Atanasio Monserratte, Panaji City Mayor Uday Madkaikar and another accused on Saturday moved for anticipatory bail application before the local court in connection with the molestation case filed against them.

A woman has alleged that all the three molested her during the anti encroachment drive undertaken by Corporation of City of Panaji (CCP) on Friday in Panaji.

He said that the accused have been framed in the case and anticipate their arrest by State police due to which they have moved an application before the court.

The Corporation of City of Panaji (CCP) has undertaken a drive to clear encroachments of off-shore casinos anchored in the river Mandovi.

One of the off shore casino had allegedly encroached on a footpath and workers of the civic body had gone to the spot Friday to clear it. Monserratte, Madkaikar and Parekh were accompanying them.

The complainant woman, who was part of the group which opposed the demolition of a staircase constructed by the off shore casino operator, alleged that all three touched her inappropriately, abused her and outraged her modesty, police said.

Based on her complaint the trio was booked under IPC sections 323 (voluntarily causing hurt),  354 (assault or criminal force to woman with intent to outrage her modesty), 504 (intentional insult with intent to provoke breach of peace), 506 (criminal intimidation) and 509 (word, gesture or act intended to insult the modesty of a woman, police said.