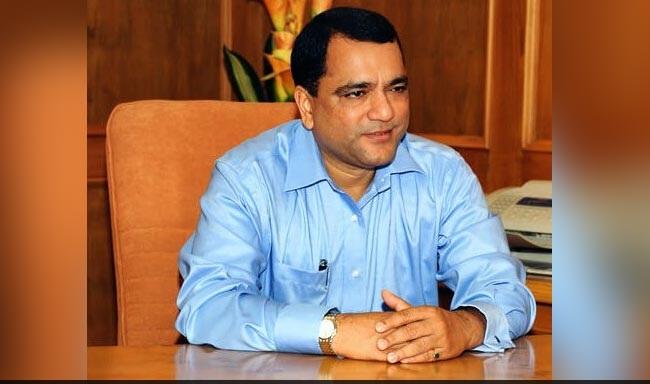 Mauvin Godinho along with four other accused including former Chief Electrical Engineer T.Nagarajan are facing trial under Sections 13 (1) (d) (i)and (iii) of the Prevention of Corruption Act,1988 read with Section 120-B of the Indian Penal Code.

Adv. Aires Rodrigues today argued that in public interest he was constrained to intervene as the accused Mauvin Godinho is a very powerful and well connected politician currently being the Panchayat Minister and may try to deviously in collusion with the government attempt to derail the due process of law.

Pointing out that the Complainant in the case Manohar Parrikar who is now the Chief Minister and the accused Mauvin Godinho have now become strange bedfellows, Adv. Rodrigues submitted to the Court that that there was very serious apprehension that the two would now collude in this very serious case of corruption where loss to the State exchequer was to the tune of crores of rupees.

Stating that any act of corruption was a very serious crime against the State, Adv. Rodrigues submitted that those politically well connected cannot be allowed to go scot free in any act of Corruption.

Stating that the accused Mauvin Godinho should have infact resigned or been sacked, Adv. Rodrigues drew Judge Agha’s attention to the 2014 landmark Judgment where the Supreme Court had advised not to induct as Ministers charge sheeted persons facing trial and held that criminalization of politics destroyed people’s faith in democracy and that persons howsoever high could not be exempted from equal treatment.

Adv. Rodrigues also submitted that  he has a bonafide reason to believe that the ruling Government through the Prosecution will exert pressure to ensure that the accused Mauvin Godinho  is saved from the jaws of law without following the due process as mandated by law.

Gun culture in Porvorim is worrying ahead of elections