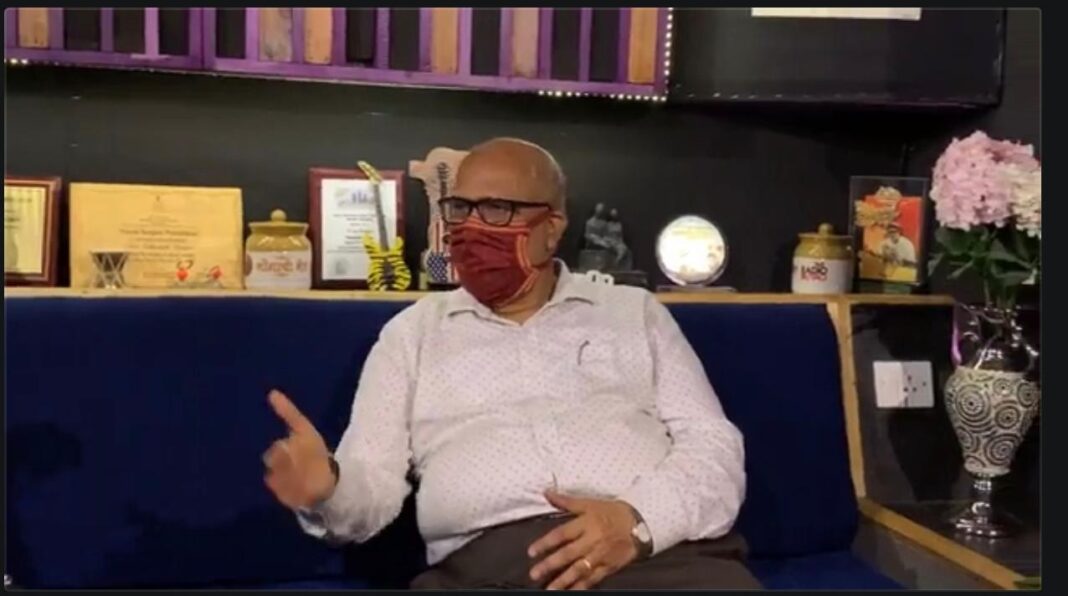 Margao:  Congress leader Digambar Kamat said that the alliance of like-minded parties should be there during next Goa Assembly election.

Kamat said that the decision on alliance with the like-minded parties would be taken by party high command during appropriate time.

The Leader of Opposition said that the tie-up with Goa Forward Party for upcoming Margao Municipal Council election was a continuation of the coalition that was forged during 2015 Margao municipal election.

Kamat said that several works in Margao Municipal Council could not be taken as Urban Development Ministry gave step-motherly treatment to the council.

“There was dearth of funds for the council. That is why several works were pending,” he said.

The leader of opposition said that the alliance panel has assured to decentralize various services so that the people need not go to the municipality for their work.

There is need of an alliance of like-minded parties to keep @BJP4Goa at bay in municipal election and also for upcoming Assembly polls. The decision on alliance is not within my purview, but it will be taken by the party High Command: @Digambarkamat told Goanewhub. #assembly @goaforwardparty @Vijaisardesai

Urban Development department had given step-motherly treatment to Margao Municipal Council during last 5 years; that is why there are several works which are pending: @Digambarkamat told Goanewhub @goaforwardparty @Vijaisardesai

I don’t think that municipal elections are semi-final for the Assembly; I have won in Margao even when I had only two councilors in municipality: @Digambarkamat told goanewshub @goaforwardparty @Vijaisardesai