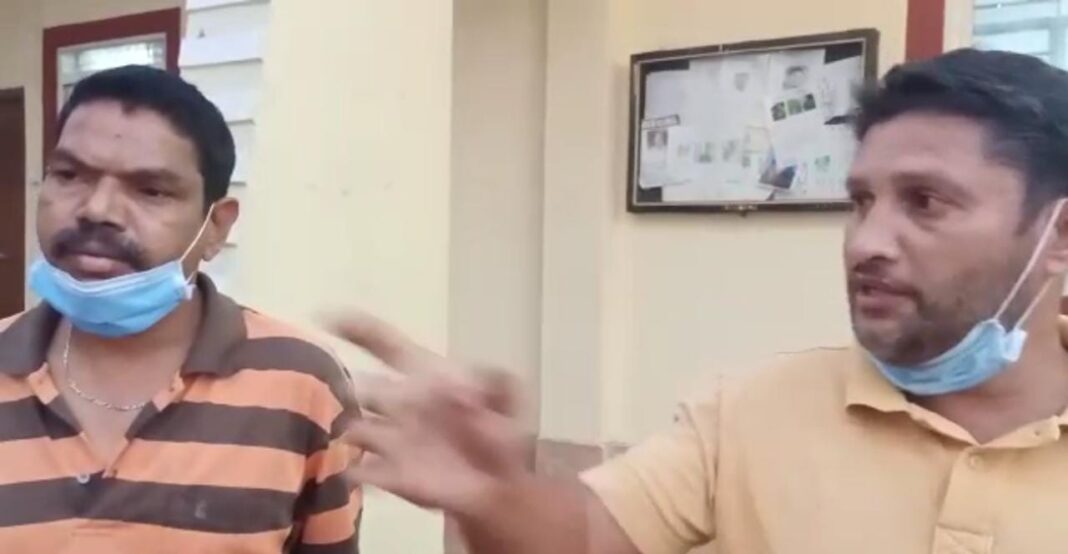 Bicholim: The locals are angry after cases of hit-and-run by non-Goan vehicles has becoming a regular affair in the city. On Monday, alert locals chased and stopped Andhra Pradesh registration vehicle which had hit and was running away. The vehicle and its occupants were handed over to the police.

Vehicle numberAP 29 BV 2304 which dashed against the local vehicle and ran away  was stopped by locals after chashing the car for almost three kms. It was observed that almost all the passengers seating in that vehicle was drunk and using filthy language.