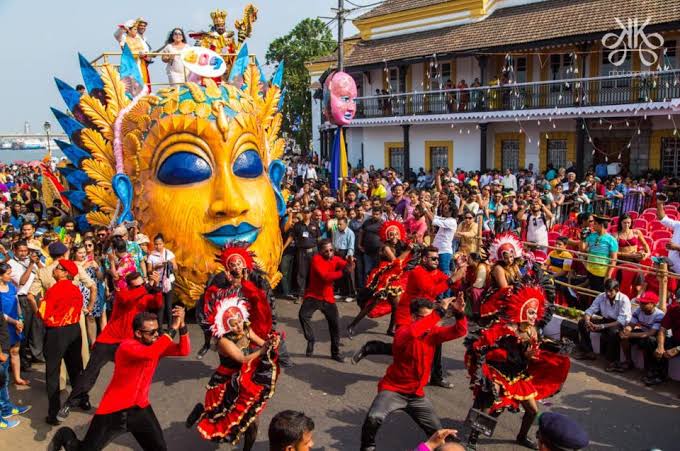 While seeking that people’s lives not be put to risk during the current vicious pandemic, Adv. Aires Rodrigues has urged Chief Minister Pramod Sawant to step in and stop the State organized Carnival festivities from being held this year.

Adv. Rodrigues has stated that the current prevailing situation is not at all conducive to hold Carnival which will lead to a very huge congregation of thousands with social distancing next to impossible while the government is not equipped to deal with the situation if there is a sudden surge in COVID-19 cases.

Pointing out that recently the Union Health Secretary had called for a strict vigil in Goa to curb all ‘’super spreader events’’ and places where crowds may gather, Adv. Rodrigues has stated that the Carnival is probably the biggest ‘’super spreader’’ event of the year and should not be allowed to be held in this pandemic which spreads like wild fire through close contact.

Questioning as to why the Panaji Mayor Uday Madkaikar is so keen in holding the Carnival revelry, Adv. Rodrigues has stated that the Mayor could not have just by himself decided on such a mega event without having a consultative meeting with all the Corporators to deliberate on this issue.

Drawing the attention that people are currently not allowed to attend ISL matches on account of COVID-19, Adv. Rodrigues has alleged that in clear double standards Goa’s cash strapped Government has decided to host this needless extravaganza while risking people’s lives during this raging pandemic.
Stating that squandering money on Carnival would be a criminal waste of public funds in a year where providing proper Health care facilities should be the only priority, Adv. Rodrigues has stated that many