Aires not to contest assembly polls 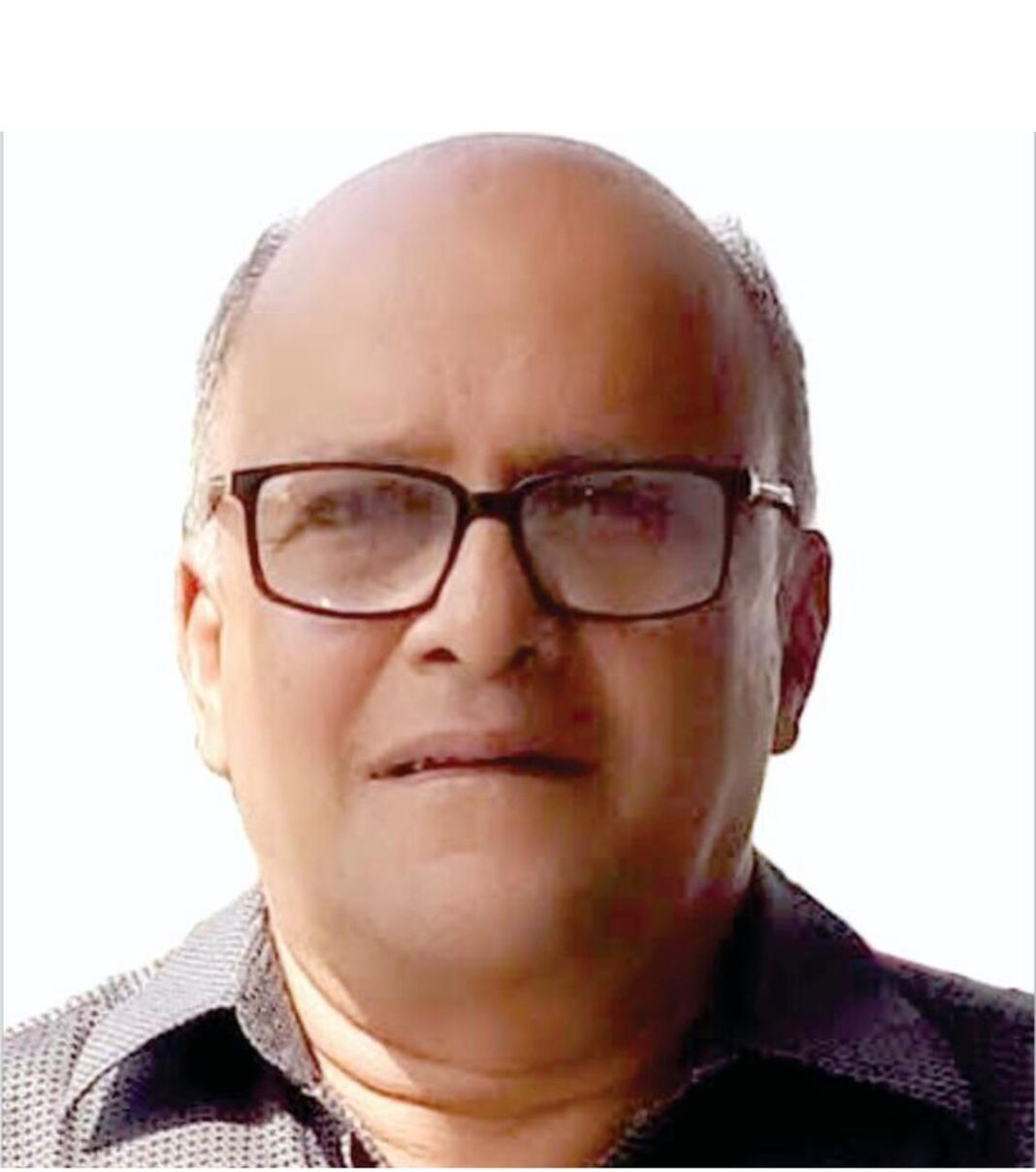 Adv. Aires Rodrigues has stated that after a careful thought on the current messy political scene in the State he has now taken a conscientious decision not to contest the ensuing Assembly elections.

Stating that he would not want to carry the guilt of the possibility in giving Babush Monserrate the benefit of any fragmentation of votes, Adv. Rodrigues has stated that it would be a remorse that he would have to bear with for the rest of his life.

Pointing out that the 2022 Assembly elections are very crucial for Goa as it would be the very last opportunity to salvage what remains of our now battered State, Adv. Rodrigues has alleged that over the last ten years of BJP’s misrule, Goa has suffered immensely on all fronts while the loot and plunder has been blatant.

Stating that there was a vital need for Goans to unite to overthrow this power intoxicated government, Adv. Rodrigues has stressed that for the sake of Goa it was necessary to keep aside personal differences and egos while being ready to make any sacrifice needed to see the end of this uncaring BJP rule in Goa.

Adv. Rodrigues has stated that BJP was hoping to win by a split in the anti BJP votes and that this the people of Goa should not allow under any circumstances.

Stating that by deciding not to contest he would now not be tied down to Panaji, Adv. Rodrigues has further stated that he would be able to travel across the State campaigning against the acts of omission and commission by the BJP over the last decade.

Stating that he has never joined any political party and was averse to doing so now, Adv. Rodrigues has reiterated his commitment of continuing his mission of serving the people fearlessly and dedicatedly as a common man.

Adv. Rodrigues has also stated that while serving the people in the remainder of his life he would endeavor with the assistance of law students to take the Right to Information Act to the corners of Goa so that the people in every village are empowered by this transparency law to know about the corruption and bad governance going on in their neighborhood.

Adv. Rodrigues has vowed that as Goa’s humble soldier he would do whatever possible without any power or position to carry on battling against all that is wrong in this war for a better Goa.