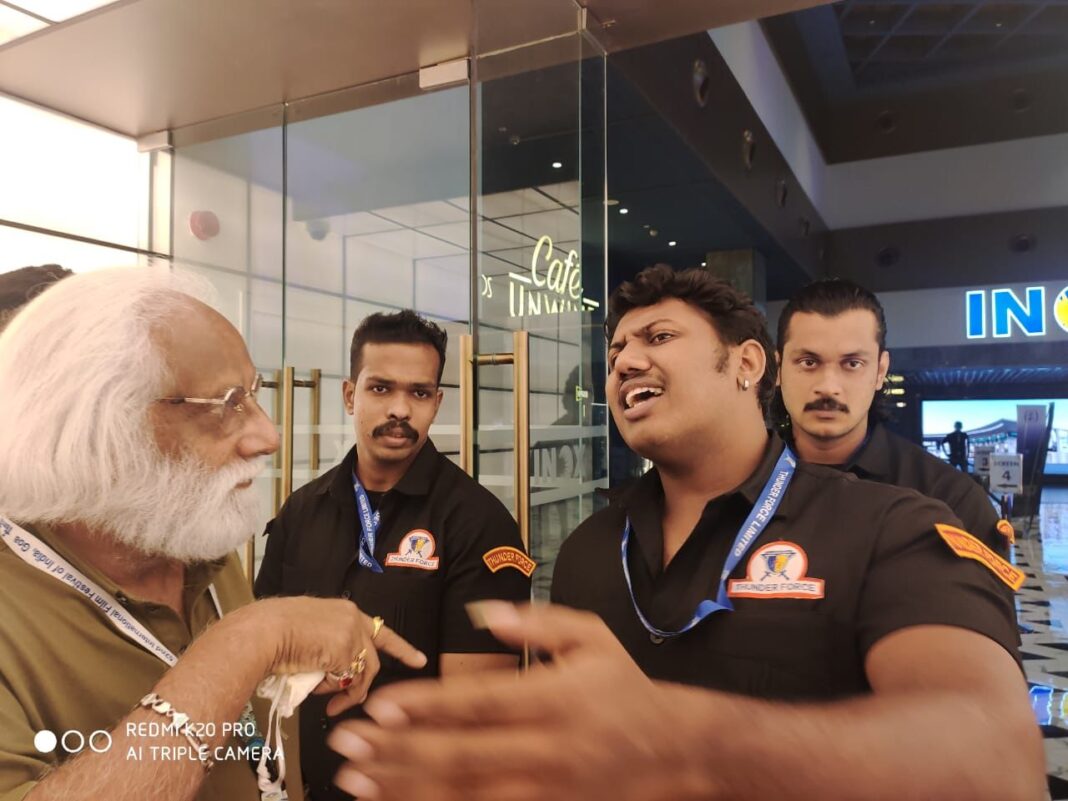 Panaji: The alleged incident of manhandling Goa’s renowned writer Dilip Borkar and another journalist at IFFI venue has snowballed into a political controversy.

Borkar was allegedly manhandled by the bouncers at ongoing IFFI on Friday evening when he had gone to attend the festival.

“Not with Goans, Not in Goa. The goons who call themselves as IFFI security and treat visiting celebrities like royalty and locals like servants must immediately cease their misguided and high handed behaviour,” he said.

Sardesai said “Intimidating and bullying  Goans will get you nowhere. ESG Chairman should immediately take note of this.”

AAP Goa convenor Rahul Mhambrey tweeted “Express outrage at the manhandling of acclaimed writer Bab Dilip Borkar and journalist Bab Raju Nayak by bouncers deployed by ESG at @IFFIGoa. Such dadagiri at behest of @esg_goa will not be tolerated. I condemn this outrageous incident and demand apology from @esg_goa.”

Despite repeated attempts, ESG Vice Chairman Subhash Faldesai was not available for his comments.