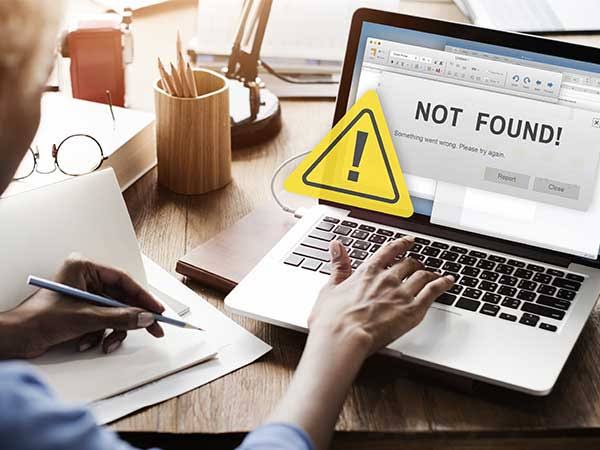 Panaji : New Academic year has commenced, with a year of experience in online learning. Many students and parents have bought laptops and smartphones for their child. However,  students across Goa continue to face connectivity issues.
Last academic year we saw students going into dense jungles to get better connectivity, this situation has not improved much this year. “We have been sitting in the forest and answering our online exams” said a student from Bhumika Higher Secondary School.
Last week Vice President of BJP Mahila Morcha Savitri Kavlekar wrote to Cm Pramod Sawant regarding the internet connectivity issues faced in Quepem and Sanguem constituency. Cm had assured Kavekar to resolve the non functional BSNL towers in these constituencies soon.
Former PWD Minister Sudin Dhavlikar said “last time during zero hour of the assembly I had informed CM about connectivity issue on which he said that online classes are optional but, looking at current scenario online learning is compulsory”
Sudin has given 15 days ultimatum to government demanding that connectivity be provided to all students failing which they will protest at Azad Maiden in Panaji.
The government of Goa has many hurdles before it, as even various Panchayats across Goa refuse to erect towers and increase connectivity as they believe that it will give rise to cancer.
Negotiating between the Panchayats and opposition while keeping in mind the increasing demand of students would be a challenging task to government