Vishwajit Rane to take up issue with SEC on screening railway travelers, takes up review in Margao 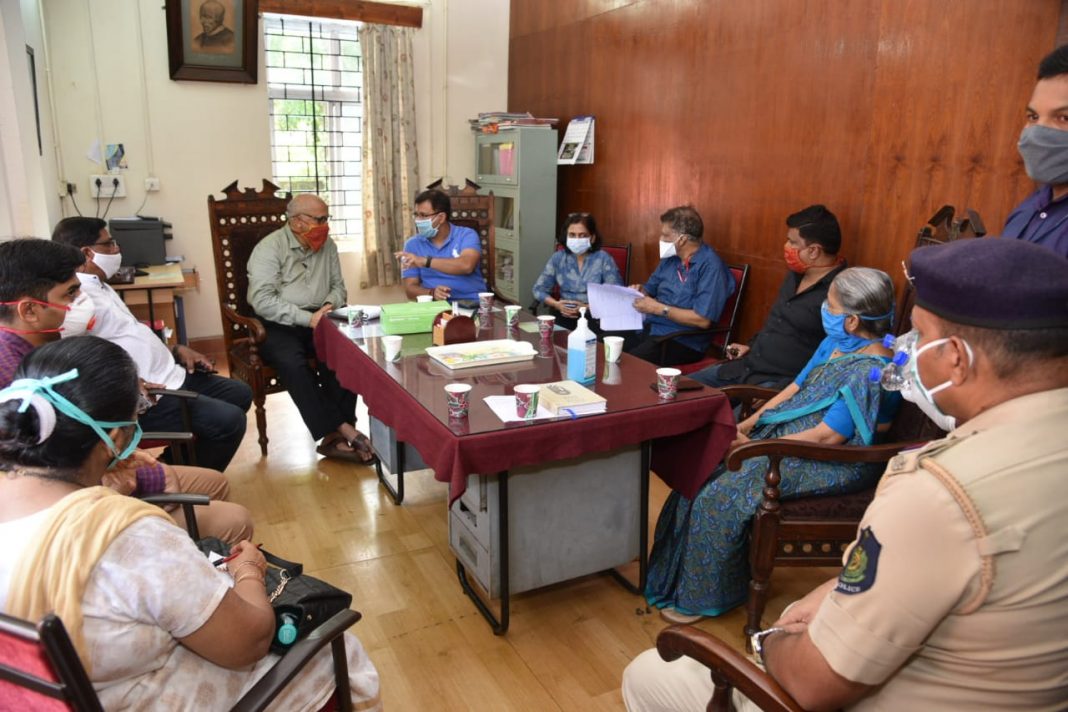 Margao: Goa government may re-introduce the complete screening of the passengers who arrive by train in the state, amidst rise in the COVID-19 cases. 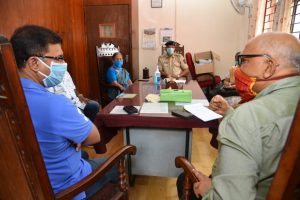 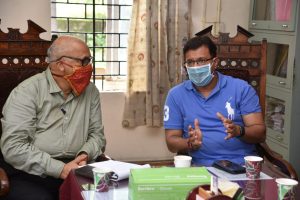 During the meeting, the local leaders including Kamat expressed concerns about COVID-19       positive patients arriving in the state without being screened through trains. 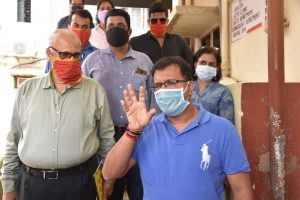 Talking to reporters after the meeting, Rane said that he will be suggesting to State Executive Committee (headed by Chief Secretary) to look into the matter on priority.

The minister said that the mandatory screening of the passengers coming by train was done away as per the recent Standard Operating Procedure (SOP) declared by the government. 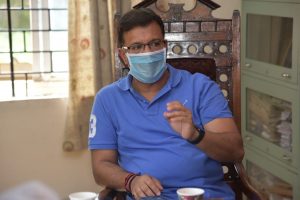 As per new SOP, those who skip COVID-19 testing will have to stay home quarantined for 14 days after their arrival.

Rane admitted that there have been complaints about the people with Home Quarantine stamp moving around in public.

He said that the concept of Home Quarantine also has certain loopholes when it comes to sharing toilet with the person who has been adviced to remain in isolation.

“There is fear in the mind that people will not stick by quarantine rule. I will take up with State Secretary health,” he said.

The minister said that once a person is given a train ticket you cannot stop him from entering Goa. “At the most you can have stringent standard operating procedures in place,” Rane added. 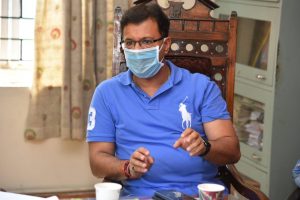 He said that the state government is considering the possibility of every panchayat member and councilor to  be given a position of designated officer.