Vaccination should be open to all age groups: Vishwajit Rane 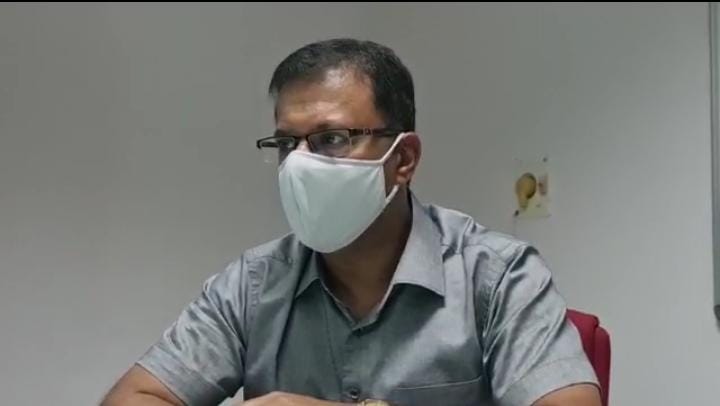 Panaji: Health Minister Vishwajit Rane on Friday said that the central government should open the vaccination for all the age groups above 18 years.

He said that his opinion about relaxing the age bar for COVID-19 vaccination was personal. He said Prime Minister Narendra Modi during his interaction with the Chief Ministers have appealed to them to give suggestions on the vaccination drive.

“I feel the age limit should not be restricted; even the younger generation should be vaccinated. All above the age of 18 years should be given the vaccine,” he said.

Rane said that the state Health department has decided to reach out to all the village panchayat with the mass vaccination program.

He appealed to the elected representatives to take up the cause of mass vaccination as per the central government’s guidelines.

Rane said that the state government will continue with the program even after the central government’s scheduled “Tika Utsav” initiative.