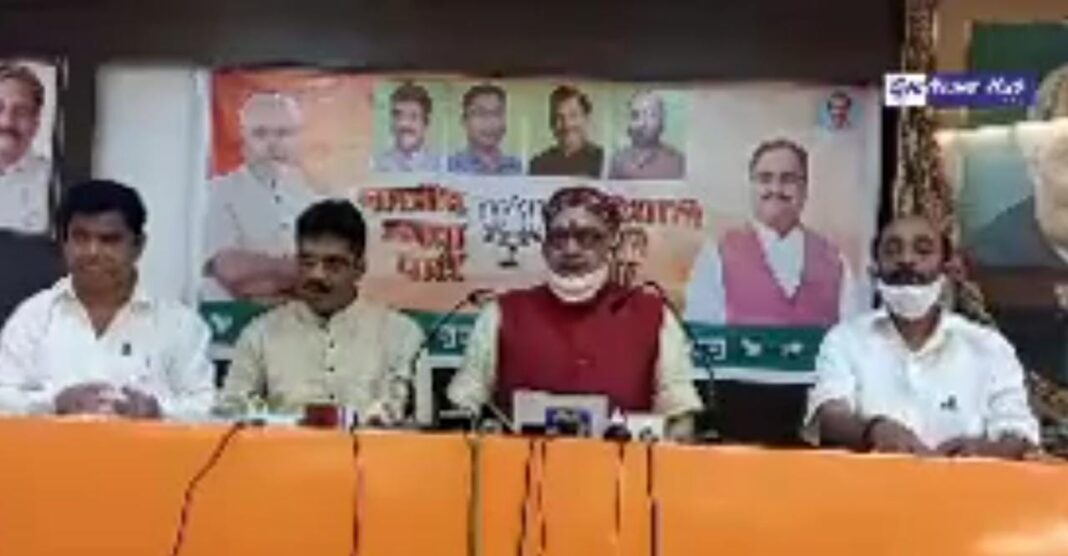 Panaji: Union Fisheries Minister Giriraj Singh on Saturday alleged that leftists and ‘tukde-tukde’ gang were involved in defaming achievements of Modi-led government in the farming sector.

Talking to reporters in Goa, Singh pointed out that the NDA government has increased the Budget on agriculture by 438 per cent compared to that of the UPA-led government.

“I want to stress on Budget for the Agriculture sector. The leftists (vampanthi) and tukde-tukde gang are defaming the achievement of Modi-led government in agriculture sector,” he said.

Singh said that wheat worth Rs 33 thousand crore was procured during 2013-14, which has increased to Rs 62 thousand crore during the Fiscal 2019-2020 registering 87 per cent growth.

Singh said that 106 lakh farmers were benefitted with the Direct Bank Transfer (DBT) of Rs 6,000 each.