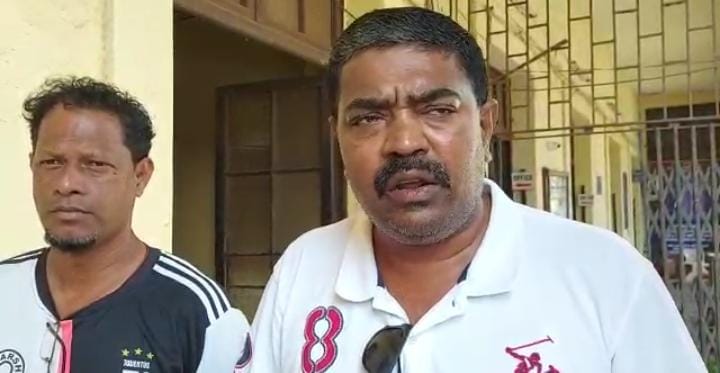 Amonkar speaking to media said that he will now declare his official panel of candidates in Mormugao constituency on Wednesday.

Amonkar further said that though the procedure for the election was wrong, he had placed candidates in all the 9 wards of Mormugao Constituency   to contest the upcoming polls.

Amonkar said that in some wards, some of Sankalp Amonkars well wishers and supporters for many years had also filed for nominations and that could lead to splitting of votes and hence some supporters had decided to withdraw nominations and extend full support to Amonkar to unitedly fight the upcoming elections.

Meanwhile candidates Sameer Khan and Umesh Mandrekar said that they had willingly withdrawn in favour of Amonkar.

Meanwhile Dy Collector Sachin Desai said that there were 21 nominations that were withdrawn and there were 112 candidates in the fray for elections.

Previous articleAfter diluting the powers of Goa Lokayukta, the Govt. now wants me to give consent to appointment of new Lokayukta: Digambar kamat
Next articleCOVID-19: 75 new cases, three deaths