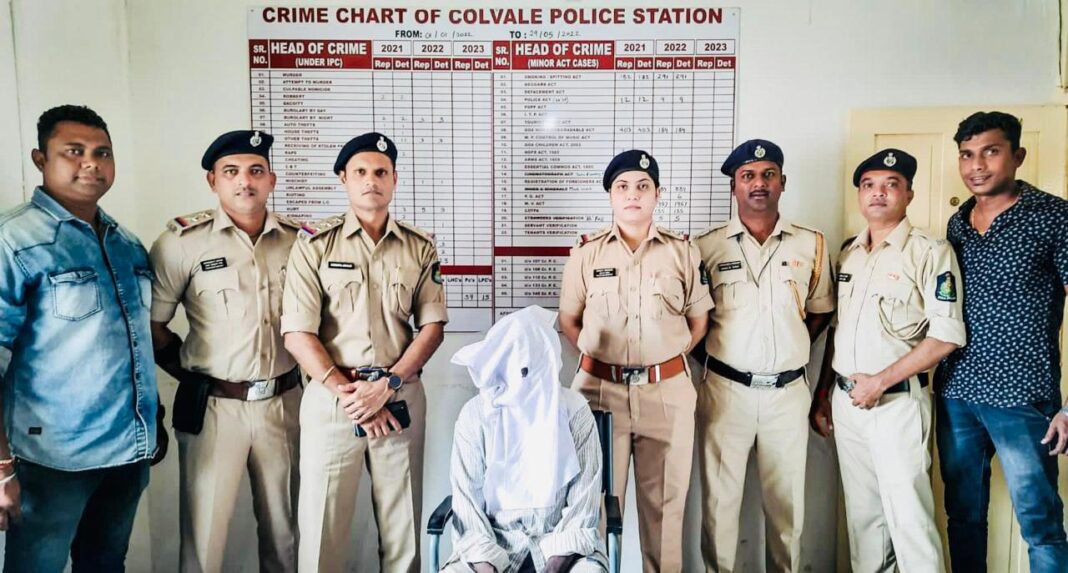 As per SDPO Jivba Dalvi of Mapusa Sub-Division a complaint was received that one tantric had raped a minor girl over the pretext of fulfilling her all wishes in her life. Upon registration of FIR police immediately nabbed the accused Mr. Ramakant Naik@ Baba, age – 50 yrs R/o Cansa, Thivim, Bardez – Goa and placed him under arrest.

The mother of the minor girl who was found to be in connivance with the tantric has also been arrested last night.

Police have registered offence under sections 376 IPC, Section 4 of POCSO Act and section 8(2) of Goa Childrens Act, 2003. Both the accused persons are presently in police custody.

Previous articleWhy Chitti Babu Ghanta and his company is given breathing time by GTDC despite frauds?
Next articleMan found unconscious in parked KA registration car in Panaji, taken to hospital