Why Chitti Babu Ghanta and his company is given breathing time by GTDC despite frauds? 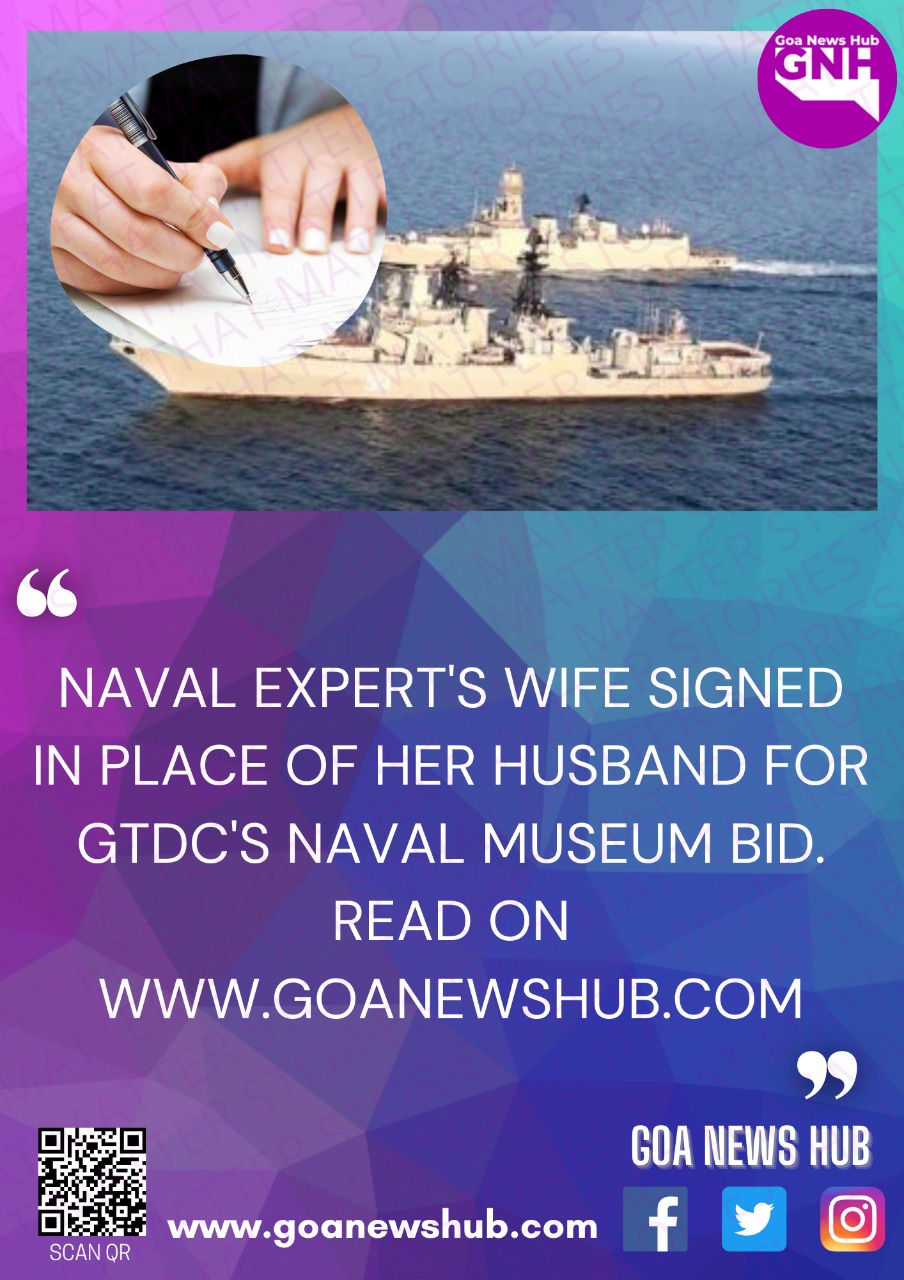 Panaji: Consortium of companies ‘Holidays in Goa’ promoted by one Chitti Babu Ghanta has been given abundant breathing time by Goa Tourism Development Corporation (GTDC) despite the corporation themselves raising the questionmarks on their tender for proposed “Development, Operations and Maintenance of Naval Museum along with Toy Train and Environmental Park” at Miramar.

The GTDC had issued initial notice in December 2021 to the company and later issued Show Cause Notice to them on February 28, 2022.

Though the company has failed to reply satisfactorily to the Show Cause Notice, the GTDC is delaying to hand over the tender the second highest bidder, which is mandated as per the norms in the Tender Process.

What is interesting is that the GTDC had accepted the bids of Consortium promoted by Ghanta despite the fact that the company did not had a valid GST/UIN number and it remained suspended with effect from December 01, 2021 as per the official records displayed in the government portal of GST in accordance with section 29 of the CGST Act, 2017.

The GTDC General Manager Kapil Painguinkar (Properties) in the show cause notice has also highlighted a gross fault in connection with the experience of Naval Officers.

The show cause notice reads “Presence of number of Naval/Technical Experts/Aircraft Engineers with minimum 10 years of experience in maintenance and repair of similar aircraft, either on payrools or tie-up basis” with a marks weightage of total 10 marks, you had submitted on an undertaking duly signed by the Navy Experts on December 10, 2021.”

GTDC in the show cause notice has admitted that GTDC had conducted the technical evaluation on good faith as per the documents submitted by you, with a presumption that the same are genuine and not fake, and no cross examination is conducted to find out the genuineness of the documents.

However, now it is clear from the letter of the GST Commissioner that one of the Invoice was issued with fraudulent intention, based on which you managed to score marks in the Technical Experience.”

“Further, submission of such Invoice as furnishing of materially incorrect or false information under clause 3.7 of Volume II of RFP, which calls for termination of the bidder from the Tender, Further, undertaking of Navy Experts must be signed by the Navy Expert himself and the same cannot be signed by any other person. Such an act is unlawful.”

The GTDC had given seven days time for the company to revert. This was on February 28, 2022.