Talpona- Galjibag bridge to be completed by July 20, says CM after inspecting the work 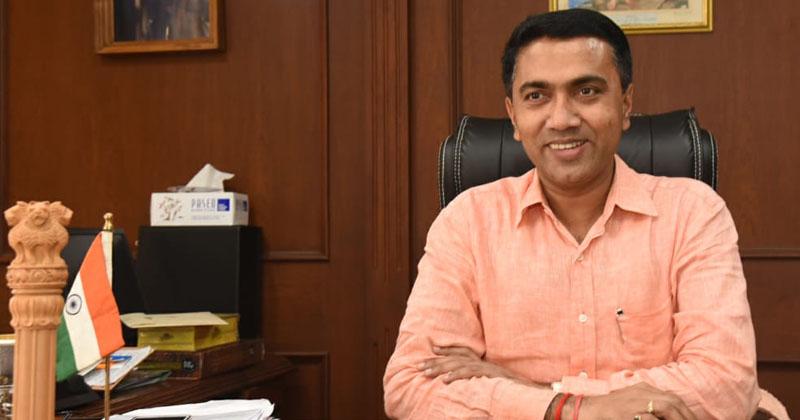 Canacona: Chief Minister Pramod Sawant today announced that the ongoing works of Talpona-Galjibag and Maxem bridges will be completed by July 20.

Sawant, who inspected the works of the two bridges this morning along with local MLA Isidor Fernandes, said that government intends to inaugurate the projects at the hands of Union Minister for Highways Nitin Gadkari.

Elaborating on the  projects which are being under taken, the Chief Minister said that, the total cost of projects is approximately Rs 2.72 crores covering total area of 7.7 km.

He said that all these three bridges will help to reduce the present distance of 21 Km from Canacona to Maxem by 10 km and will help regulate smooth movement of traffic by reducing the congestion.

Sawant also said that road from Maxem to Polem check post which is of 6 km will be taken for expansion in second phase and widening of road along Karmal Ghat will be given priority too.