Swearing in of new Goa govt between March 23-25, PM to attend 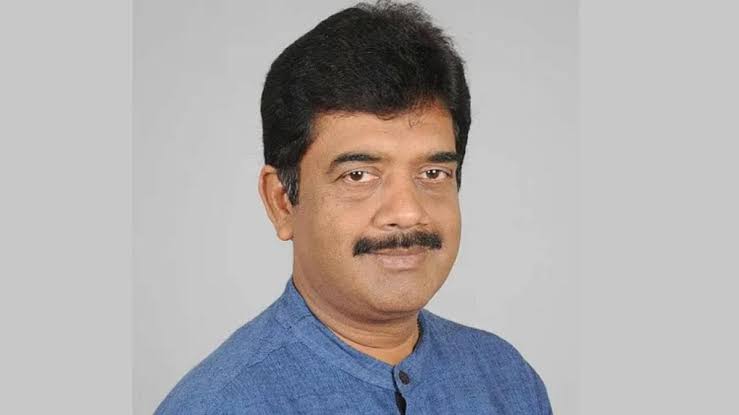 Panaji: The swearing-in of the new government in Goa would be held between March 23-25 which will be attended by senior leaders including Prime Minister Narendra Modi, a senior BJP functionary said.

Tanavade told reporters on Sunday in Panaji that the exact date of swearing-in of new government would be announced once party observers arrive here and hold meeting of the legislative unit of BJP in Goa.

“The swearing-in of the new government will be held tentatively between March 23-25,” he said adding that the Prime Minister would also be attending the ceremony.

Governor P S Sreedharan Pillai would administer the oath of secrecy to the new chief minister in a grand function planned at Dr Shama Prasad Mukherjee stadium at Bambolim near here.

When asked, Tanavade said that the announcement about the new chief minister would be made by the Central leadership after holding meeting with the party candidates who were elected during recently held election.

The BJP leader said that the formation of the government in Goa has been kept on hold as it has to be done with rest of the states where party has won the power in recently announced results.

Chief minister Pramod Sawant said that the party observers will be arriving in the State on Monday after which the exact date of swearing-in would be finalized.

Previous articleNot fusion, Confusion.
Next articleBJP to stake claim to form govt in Goa on Monday