BJP to stake claim to form govt in Goa on Monday 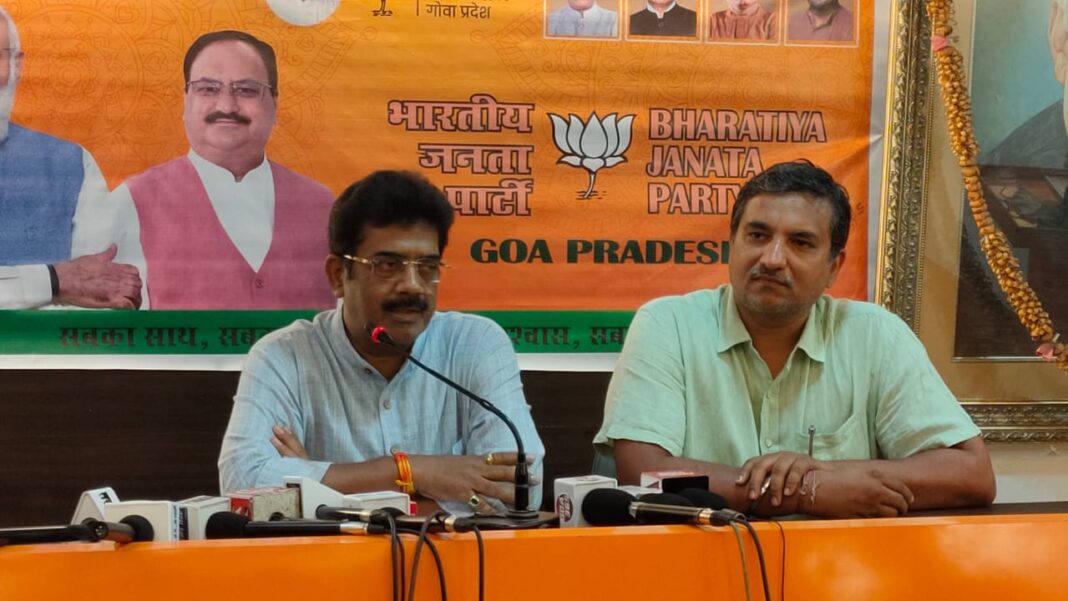 Addressing a press conference,  Tanavade said that party’s National President J P Nadda has informed that the legislature party meeting would be held on Monday after which the party will stake claim to form the next government by meeting Governor P S Sreedharan Pillai.

He said that the legislature party’s meeting, which will begin at 4 p.m., will decide the name of Leader of the House, who would be the next chief minister of the State.

He said that the date of swearing-in would be decided after meeting the Governor on Monday.

BJP has its 20 MLAs while it enjoys support of three Independents and two MLAs of Maharashtrawadi Gomantak Party (MGP).

Tanavade said that the grand swearing-in ceremony would be held between March 23-25 for which senior party leaders from Delhi would be participating.

Previous articleSwearing in of new Goa govt between March 23-25, PM to attend
Next articleBJP to announce name of its new Goa CM, stake claim to form govt on Monday