Study in Goa flags alarming levels of microplastics in seafood 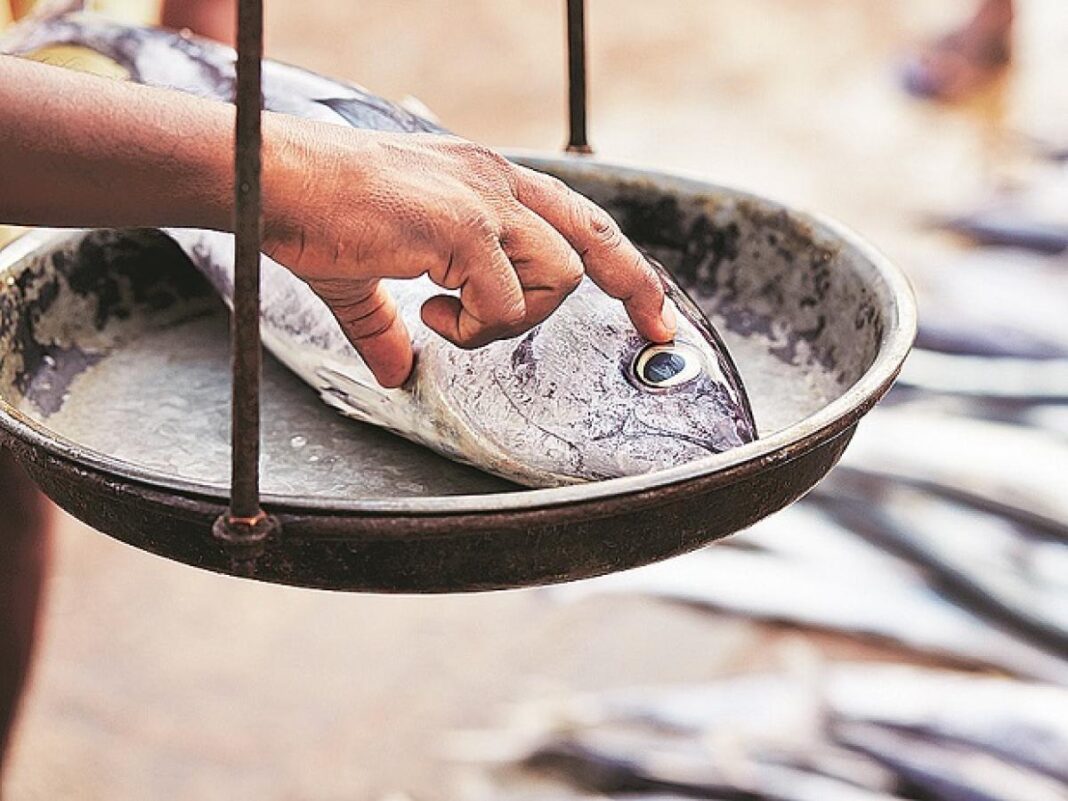 The levels of microplastics found in fish and other seafood samples from the Sal Estuary in Goa is worrisome, a study by researchers of the National Institute of Oceanography (NIO) here has said.

The study, led by senior scientist Dr Mahua Saha, indicated presence of microplastics in water, sediment and biota (local animal and plant life) from the estuary.

A paper based on the study, result of two-year-long research by scientists from CSIR-NIO, was published in the prominent scientific journal “Chemosphere”.

the study titled “Microplastics in seafood as an emerging threat to marine environment: A case study in Goa” the researchers collectedsamples of four species of finfish from two sites. Three species of shellfish were collected from local fishermen.

The estuary is a valuable source of oyster, finfish and shellfish species, the study said.

“The average abundance of microplastics in the Sal Estuary is significant which is comparable to the microplastic abundance in water from the Netherlands and China and in sediments from China and Nova Scotia (Canada),” it said.

“The significant presence of microplastics in the gastrointestinal tract of finfish may pose an additional threat to these fishes due to the leaching of chemicals,” the study said.

Further, “profound abundance” of various microplastics in bivalves (shellfish) poses risk to humans because bivalves are mostly consumed as a whole, it noted.

“A similar signature of polymers in water and sediment, and in seafood suggests that human activities in the densely populated area around the estuary might be the leading source of microplastic contamination,” the paper said.

Fishing activities may also contribute to the microplastic pollution in the estuary, it said.

“The study overall adds to the increasing evidence that ubiquitous contamination by plastic particles is seriously impacting the coastal marine biota,” the researchers said, calling for “robust management strategies” to stop it.