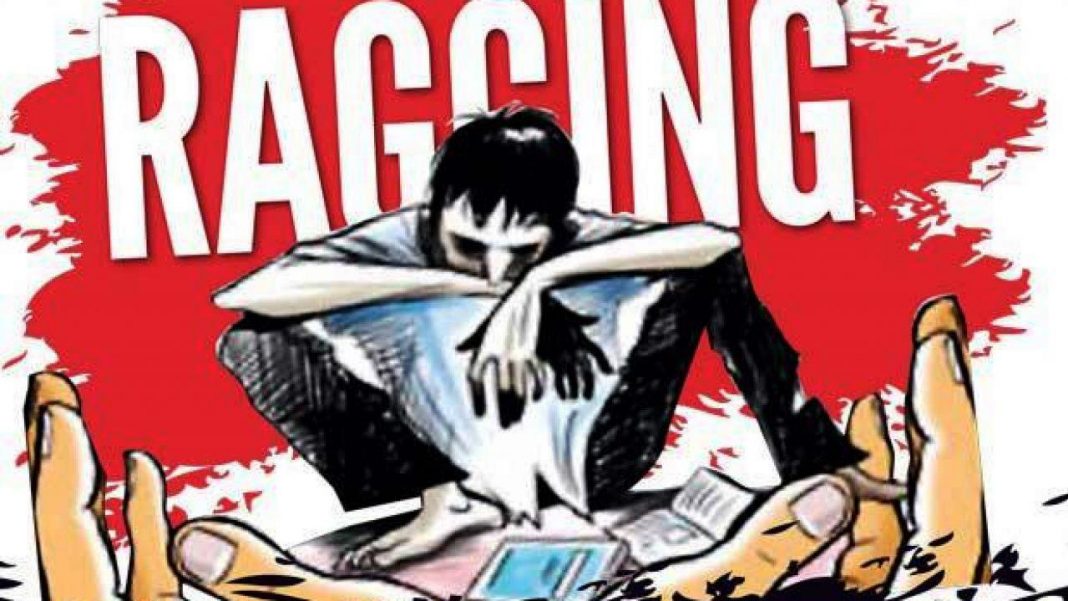 Ponda: The students’ wing of Congress party – National Students’ Union of India – on Wednesday has addressed a letter to President of India Ram Nath Kovind alleging ‘ragging’ of a youth during a college event in front of 700-odd crowd in Ponda town, 30 kilometres away from here.

The NSUI has also addressed the letter to Goa Chief Minister Pramod Sawant, who also holds Education portfolio in the state cabinet besides Governor of Goa and other agency.

“He was further asked to remove his T-shirt in front the crowd and was thus humiliated with personal question mentally disturbing the under 18 child,” the NSUI has said.

“We request your kind authority to take this matter with seriousness and take necessary action against the organizers of Yuva Rang and investigate the entire matter thoroughly,” the NSUI has said.

When contacted, Chief Minister’s Office said that they will go through the content of the letter and necessary action in it would be initiated.

Previous articleFilmmaking also about deeply listening to stories around: Ben Rekhi Immigration is one of the big themes of our era: Isabelle Couture Curiosity about a photograph lead to the making of ‘Curiosa’: Lou Jeunet
Next articleFilm Nirvana depicts Ramkrishna Paramhansa’s teaching, Joto mot, toto poth meaning, there are more than one way of attaining salvation: Filmmaker Gautam Halder