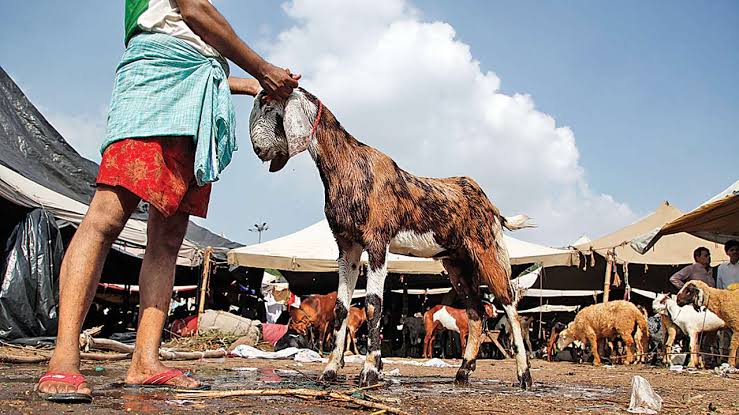 Panaji : Govansh Raksha Abhiyan has asked the South Goa Collector and Chairan of DSPCA to take strict legal action against Bull fights which are illegaly organised at various places in South Goa. “We will take legal action if the authorities fail to stop bull fights” said the Abhiyan

The organization reckoned that Bull fights are arranged for money and a lot of betting has taken place on winning bull in various parts of south Goa like Colva and Benaulim.  “Goa police has failed to stop these bull fights and cruelty to animals which results in the death of cattle due to the negligence of Goa Police” said Govansh Raksha Abhiyan (GRA) in their memorandum to South Goa Collector.

The organization also brought to the notice that Goa Police has failed to seize beef imported from Karnataka’s illegal slaughter house. “illegal slaughtering of cattles also takes place in South Goa which needs to be stopped” asserted GRA

GRA has asked the authorities to take immediate action on both the issues else they will initiate legal action form their end.