Stop being blind bhakts, there are options in socio-political-culturally rich Goa: Vijai Sardesai 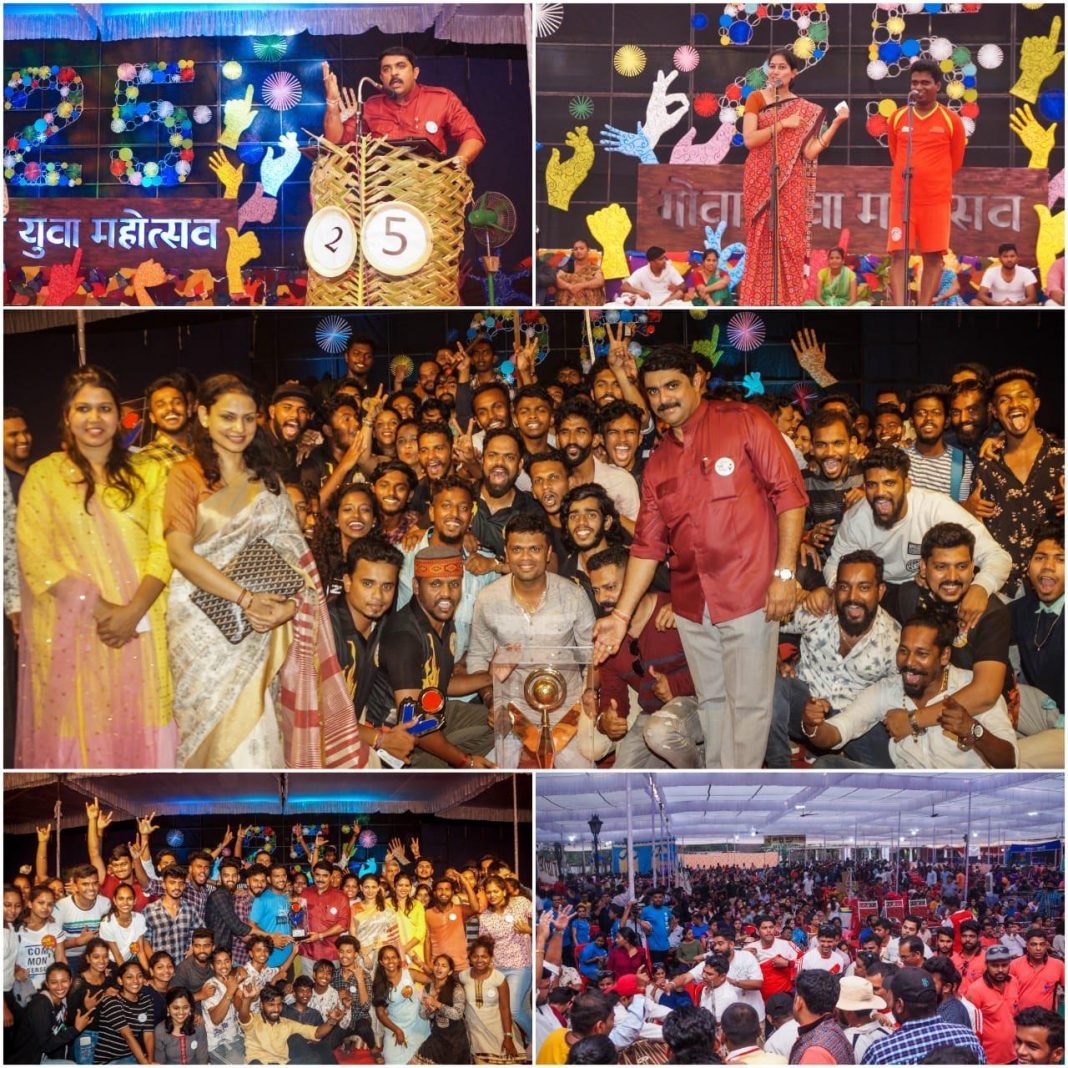 Sardesai took on to twitter after addressing the valedictory function of Goa Yuva Mahotsav held at Ravindra Bhavan, Margao, to express his opinion.

During the speech too, Sardesai appealed the youth to contest election and represent in the forums like Legislative Assembly.

Collecting his thoughts in the tweet, Sardesai wrote “Huge talent @GoaYuvaMahotsav that is nursery 4 leaders who reach helm of #KonkaniBhashaMandal but fail to make it to the #GoaLegislativeAssembly! Stop being blind #bhakts & providing dhol-tashe to manipulative leaders. There are options in a socio-politically-culturally rich #Goa!.”