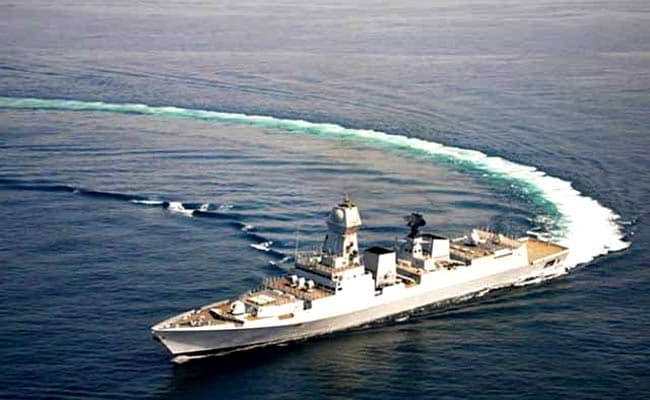 Panaji: Goa will be participating in conducting the first ever Coastal Defence Exercise ‘Sea Vigil-19’, a pan India exercise, from tomorrow.

The two-day exercise will be held on January 22-23. The objective of this exercise is to ensure preparedness for precautionary and war time response in sea / coastal areas.

“As a part of TROPEX – 2019, a Pan – India exercise code named “Sea Vigil” with participation of all state agencies related to coastal security has been planned. It aims at implementing a thorough coastal check for 36 hrs. It is co-ordinated under the aegis of Chief Secretary, Government of Goa, Indian Navy and Indian Coast Guard,” government said in a press statement issued today.

“In this exercise, intelligence and infiltration will be induced and the alertness and preparedness of all the stakeholders will be tested with respect to the successful detection,” government said.

Government has further said that the exercise provides all stakeholders an opportunity to fine tune their standard operating procedures and test new operational concepts for coastal security.