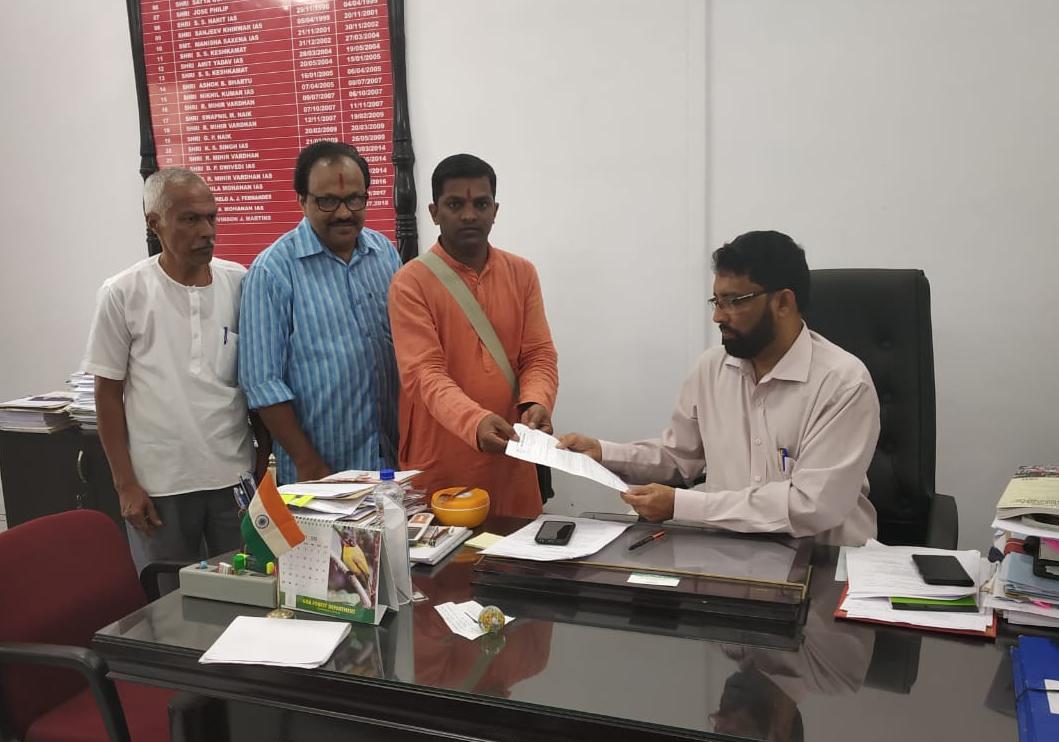 HJS Convenor Manoj Solanki in the memorandum given to Collector Lavinson Martins has said that according to a news report the Bangalore Police has informed that illegal Bangladeshi migrants and Rohingyas gangs are operating together in Goa, Dlehi and Bengaluru.

A special task force constituted by Bangalore police has so far apprehended 177 Rohingyas and Bangladeshi migrants.

“Detailed biometric data of 108 migrants have been checked and sent to the centre. However, Goa government and police seems to be lethargic over the issue,” he said.

The HJS has appealed the government to appoint special task force against Bangladeshi migrants and Rohingya gangs opearating in Goa as done in the Bangalore and report to centre in the interest of safety of Goa and Goans.