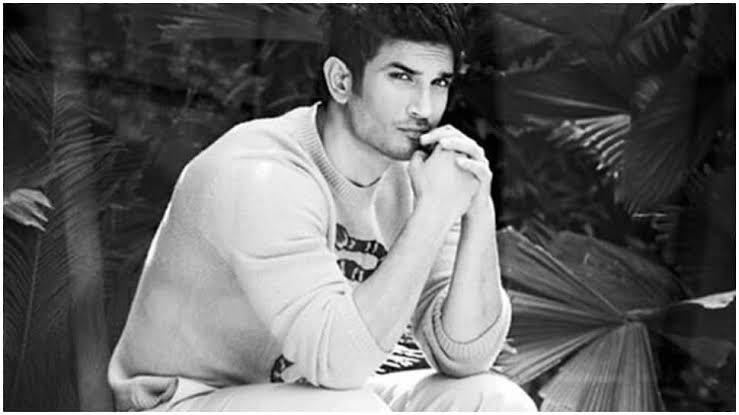 Enforcement Directorate would be quizzing Arya during the day in which one of the crucial angle for investigation is his links with small time actor Kapil Jhaveri, who was arrested by Goa Crime Branch after raiding rave party on August 16.

Jhaveri is a promoter of Tirumala Tirupati MultiState Cooperative Bank, which has widespread network in the coastal state.

Independent MLA Rohan Khaunte, who had spilled the beans on nexus between BJP and Jhaveri, had claimed Bollywood connections in the entire game.

The allegations against Arya is that he had supplied drugs for the raided rave party and was also parking his money in Tirumala Bank. It is believed that Tirumala bank was used to launder money and also park the ill-gotten money from drug trade.