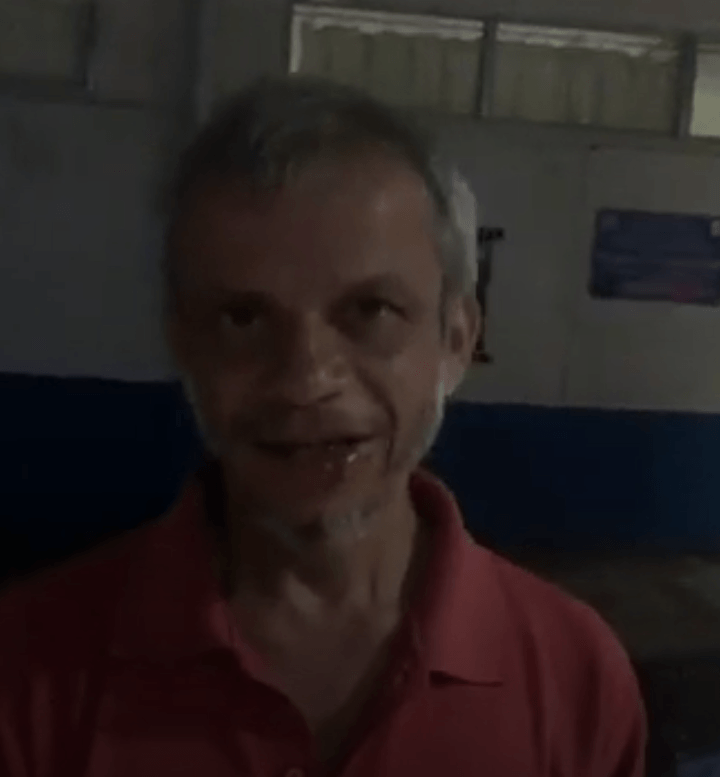 Panaji: Goa-based group of social activists who were on their way to Maharashtra to address the issue of illegal stone quarrying in Dodamarg area of the neighbouring state met with an accident on the way, police said.

Four activists including Siddharth Karapurkar, Abhijit Prabhudesai, John Fernandes and Diana Tavares met with an accident between Mardol-Farmagudi area near Ponda town, 20 kms away from here.

Police said that all the injured activists were shifted to Goa Medical College and Hospital.

Abhijit Prabhudesai, one of the injured activist, said that all the occupants were safe, while surgery would be conducted on Karapurkar who was driving the vehicle as he suffered multiple fracture to his legs.

He said that they were invited by people from Talekhol area of Dodamarg in Maharashtra to address the issue of illegal stone quarrying happening in their area.