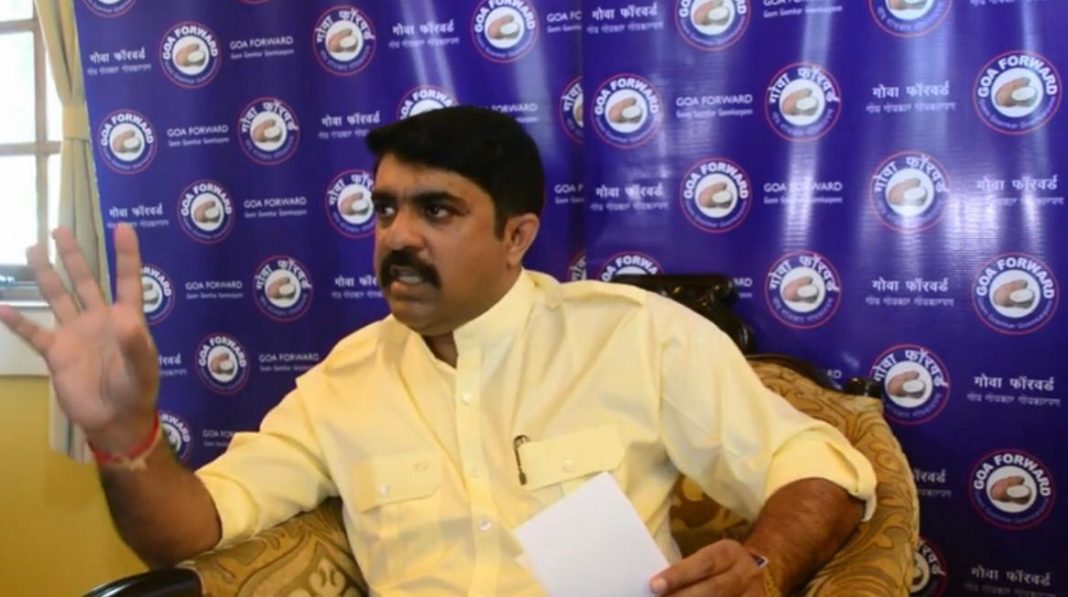 Margao: NDA ally, Goa Forward Party, on Sunday said that heinous masked attack on the professors and students of Jawaharlal Nehru University was “shocking and appalling.”

GFP President Vijai Sardesai in a tweet released post-mid night has condemned the attack inside JNU campus which was reported on Sunday evening leaving several professors and teachers injured.

“The dastardly and heinous masked attack on the professors and students of #JNU is shocking and appalling. Difference of opinion and dissent is democratic and should not and will not be allowed to be met with violence and assault. I condemn this action in the strongest possible terms #JNUattack,” Sardesai tweeted.

The Fatorda MLA was the deputy Chief minister in Pramod Sawant led government before being dropped in July, 2019 from the cabinet along with his two colleagues.

The GFP, however, has continued to remain in the NDA, though it had participated in the protests against Citizenship Amendment Act.

In yet another tweet, the GFP official handle tweeted “Violence is the first resort of cowards and the intellectually bankrupt. Only those ignorant of history will attempt to silence dissent and disagreements with such despicable methods. We strongly condemn the rutal attack on the teachers and students of #JNU. #Democracy lives!”