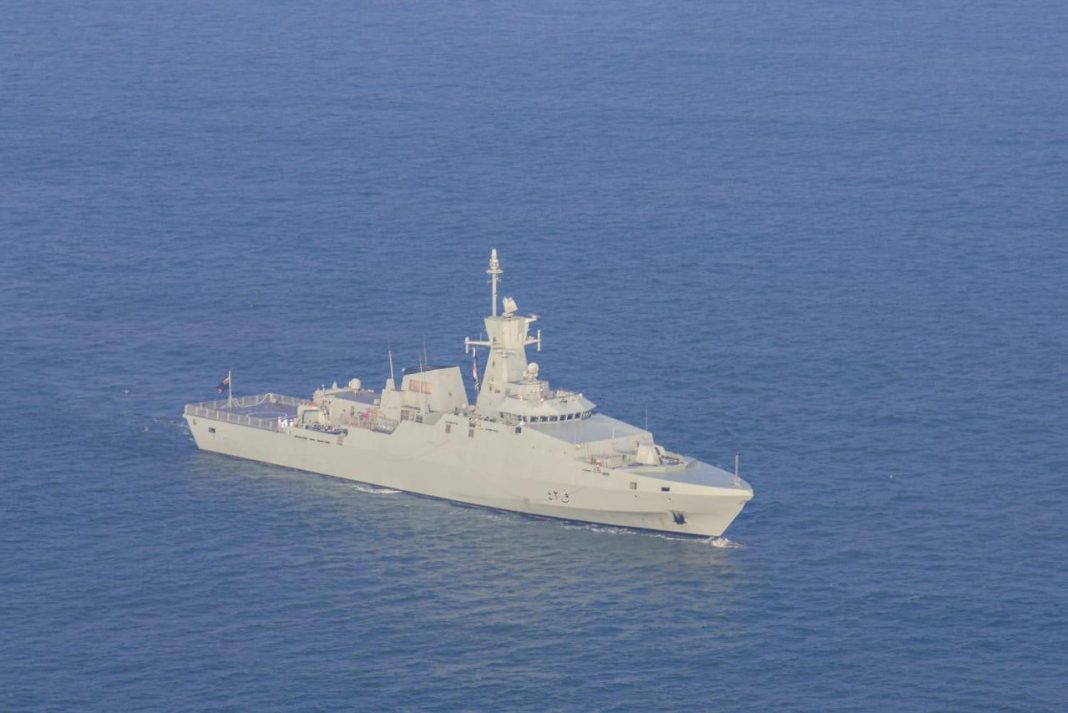 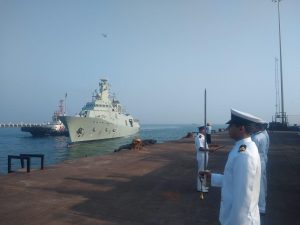 “Naseem-Al-Bahr (or Sea Breeze) is a biennial naval exercise between the Indian Navy and the RNO, being conducted since 1993,” Indian Navy spokesman said in a press note issued here. 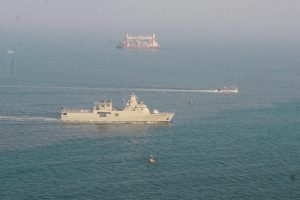 “The RNO ships will be joined by Indian Navy Ships Beas and Subhadra, which will arrive at Goa for the harbour phase of the exercise. A few days later, all ships will execute the Sea Phase of exercise Naseem-Al-Bahr, off Goa,” he said.

“During the Harbour Phase, the Commanding Officers of the visiting ships will call on Flag Officer Commanding Goa Naval Area,” the spokesman said. 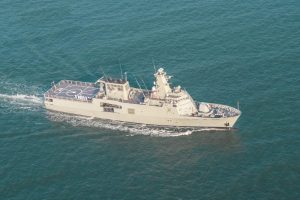 “The ships will conduct Subject Matter Expert Exchanges on professional topics. The Harbour Phase also includes activities like volleyball and basketball matches between the IN and the RNO personnel, reciprocal receptions and planning conferences for the Sea Phase of the exercise,” he said.