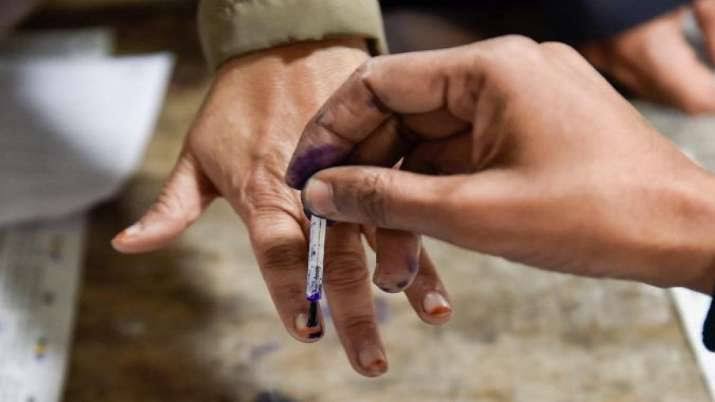 Panaji: The upcoming Goa Legislative Assembly elections will have the political acumen of India’s four of the prominent leaders Amit Shah, Mamata Banerjee, Rahul Gandhi and Arvind Kejriwal at stakes as their respective parties are in the fray.

While BJP has designated one of it’s one of the most trusted leader and former Maharashtra chief minister Devendra Fadanavis as an in-charge of February 14 polls, Rahul Gandhi’s party has one of its most experienced leader and former Union Minister P Chidamabaram camping in the coastal state, personally supervising and participating in each of the pre-election meetings.

Mamata Banerjee has visited twice, within a span of one month in Goa, where her party, Trinamool Congress Party, is attempting to form the next government along with local regional outfit, Maharashtrawadi Gomantak Party (MGP).

TMC’s Members of Parliament Mahua Moitra and Derek O’Brien have made Goa, their second home, and they are leading all the campaigns and also new entries in the party fold. What is significant is that the TMC made its foray on Goa, only three months before the election through mega-hoarding campaign across the state projecting Mamata Banerjee’s face.

The party has managed to win over the leaders from Congress and Goa Forward Party during its short stint here which is completely driven by Prashant Kishor’s IPAC.

AAP had entered into Goa’s political scene during 2017 elections and since then have built its base in the coastal state. For the 2022 elections, the party has emerged as a stronger force with many new faces attaining prominence on party’s symbol in their respective Assembly constituencies. Party’s National Convener Arvind Kejriwal has also been repeatedly visiting the coastal state, rolling out various ‘guarantees’ and Delhi model of governance in Goa.

Two major pre-poll alliances are formed in the run up for upcoming Goa polls. Congress will fight the election in alliance with Goa Forward Party, a regional outfit that was a part of BJP-led Manohar Parrikar government in the year 2017.

TMC has found a regional partner in the form of Maharashtrawadi Gomantak Party. MGP was considered as a natural ally of BJP till 2012 Goa polls. It had fought 2017 polls in alliance with the Shiv Sena but later joined Parrikar led government. The party is now in alliance with TMC claiming itself to be a part of anti-BJP camp.