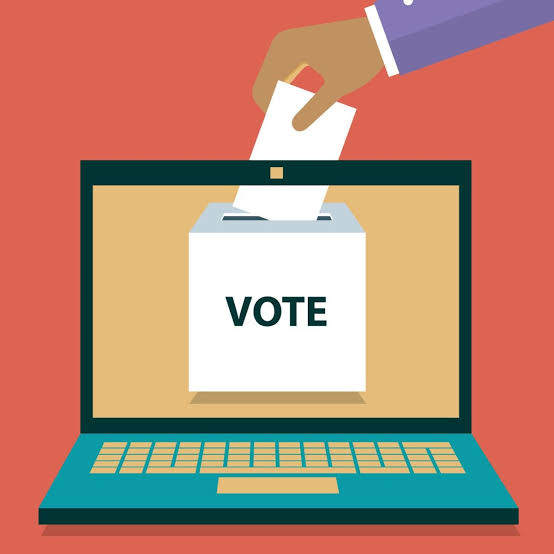 Panaji: The debate over whether Goa will have non-BJP government or ruling party will manage to form the government again post March 10 results is picking pace in the coastal state which is going for polls on February 14.

The political analysts claim that the elections might throw some surprising results as multiple political parties are in the fray. TMC is the new entrant in Goa’s political scenario while AAP, Congress, BJP, Goa Forward Party, Maharashtrawadi Gomantak Party and NCP are also vying to form the next government.

“The election agenda of all the opposition political parties is to defeat BJP. But BJP is facing the elections on the agenda of development,” said Giriraj Pai Vernekar, a political analyst and a BJP sympathizer.

He said that BJP has presented report of its performance for last 10 years before the people, while asking for the votes. Vernekar said that BJP is the only party that is contesting on all the 40 seats, other parties are depending on each other.

“TMC arrived in Goa with an announcement that they are the only political party with a political will to defeat BJP. But down the line, the TMC is talking about alliance with other opposition parties,” he said.

Vernekar said that the BJP is not afraid of anti-incumbency as “performance of the party is presented before the electorate.” “People know that double engine government is necessary to continue the development in the state otherwise there is always confrontation between centre and the state, which is witnessed in Delhi and West Bengal,” he said.

Former State Election Commissioner Prabhakar Timble, however, said that the next government would be formed by the Congress party in Goa. “Anti-incumbency is very high in the state, which will work against the BJP. Nobody except Congress can emerge as the single largest party in the state,” he said.

Timble predicted that the Congress party will win on at least 20-22 seats, if the party continues to maintain its narrative of bringing in fresh and new faces.

The former State election commission chief said that “Congress should not make a mistake of project those faces in the election, who have crossed their expiry date in politics,” he said.

Timble said that the parties like TMC or AAP will not have sizeable impact in the state.