Seed bombing method to be used for afforestation: Vijai Sardesai 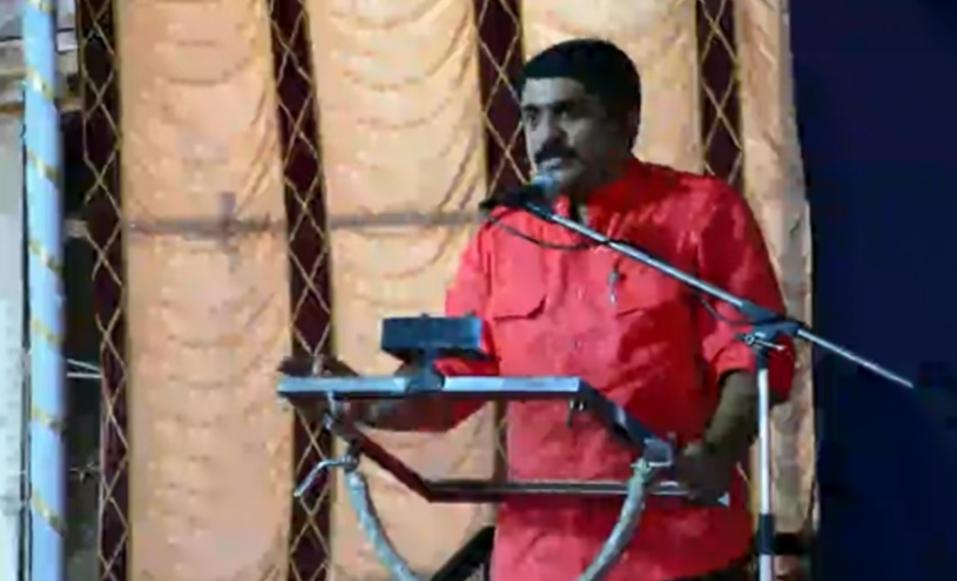 Porvorim: Goa government on Friday said that they might adopt techniques like seed bombing to as a part of mass afforestation drive to be taken up during ongoing monsoon season.

State Forest Minister Vijai Sardesai said that the department is contemplating various means of seed bombing including help from Indian Navy’s choppers to sprinkle them in the forest areas where humans can’t reach.

Sardesai who was allotted forest portfolio met senior officers from the department on Friday to review various projects.

After the meeting, Sardesai said that State government will concentrate on afforestation drive during the ongoing monsoon season.

The monsoon has set over Goa from Thursday.

Sardesai said that he would be holding another meeting of forest department officers to discuss the proposals like seed bombing.

“We can also use drones or take assistance from the trekkers to sprinkle seeds in the forest areas.  These seeds are thrown in forest areas where normally humans don’t reach, so that they germinate adding to the greenery in the wild,” he said.

Sardesai said that the forest department will strictly propagate local germ plasm during the afforestation drive. He said that in the past department had planted Australian Acacia in a large number in the forests, which don’t go well with the wild animals, who then travelled to the human habitations in search of food.

“We may think of completely removing Australian acacia from the forest and replace it with local variety fruit bearing trees which are eaten by animals,” he said.

The department, he said, is also working on creating `urban jungles’ in the cities which would work as their ‘lungs.