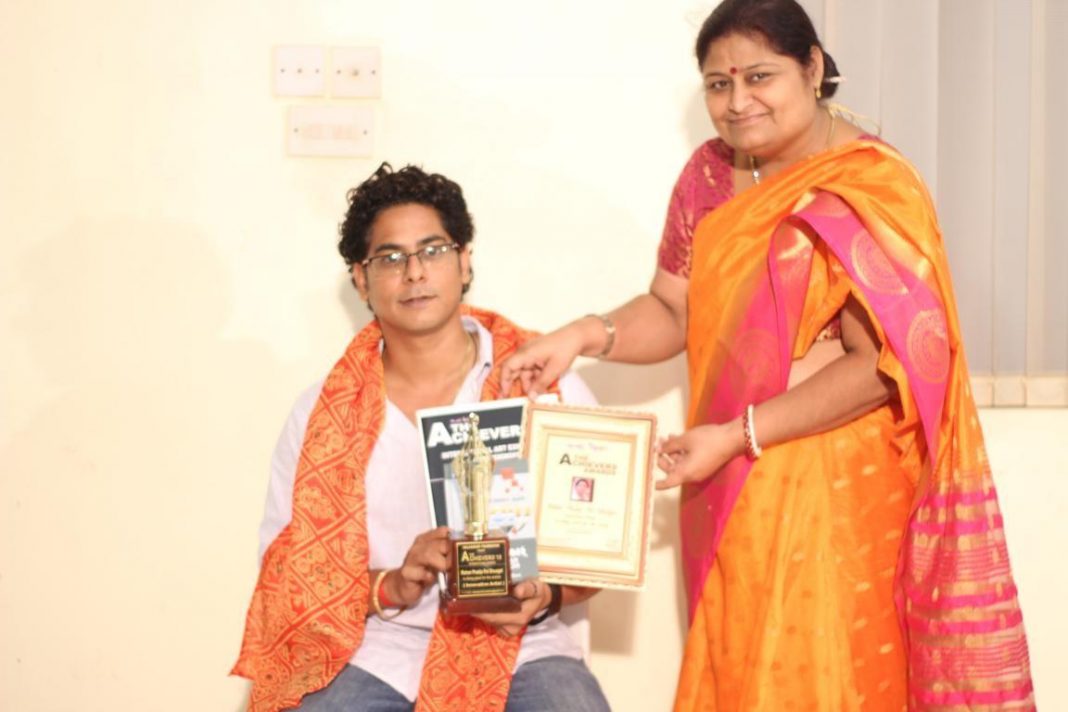 Rohan Pai Dhungat, As a kid loved drawing on slates or books but wasn’t fond of colouring for his childish impatience did not allow the needed focus. With age it was forgotten. The last 12 years of continued confinement behind bars  led to the rekindling of this long forgotten hobby along with a new found passion of writting. He started drawing the outlines for what his free mind allowed and filled it with hues that the colourless walls permitted…

For his folly of judgement or twist of fate, he got isolated from the main stream in 2006 and was confined to a cell but that wasnt a deterrent . He used this phase of his life to take a moment and ponder over what can be done… Answers to most of the questions come through knowledge and experience so he set on a journey of learning and completed BA english Literature, PGD in Labour and Administrative Law; Certified courses in NGO management and certificate course in Communication and IT Skills and also PGD in journalism and mass communication,all in the attempt of staying relevant in whichever place or state of mind he was.

The period of confinement which is ongoing since the last 12 years pushed him towards words and colours .

His learnings and passion for art continued even through the bars and in 2011,2012 he contributed to Art exhibitions in Goa, named Beyond Barriers, an Intiative by the prison department.

The confidence and realisation led to Pheonix – wings of colours (sept 2016), a solo exhibition and a book release which was a collection of poems written by him , which received wide acclaim by the society .The self taught artist brought yet another another wonderful concept this summer- 2018-Metamorphosis in the pursuit of life…. A concept that will help us to understand the undercurrent of the turbulent mind in search of peace and solace …

Again in September 2018 he was part of a  group exhibition held at the 1930 mall , Vasco Goa , exhibition titled Ganesha-within me! Which showcased art works of 10 artists from varied spheres ..

He has received wide acclaim for his art and poetry and today his name is synonymous with the world of art and its various forms .