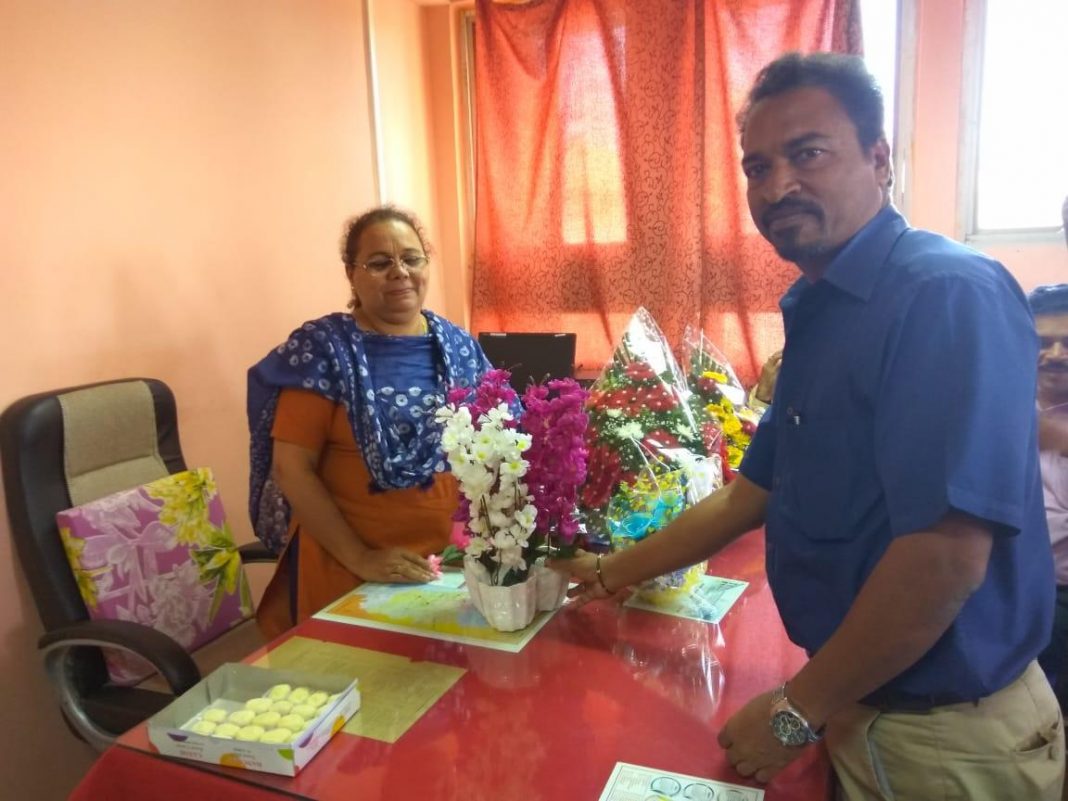 Panaji: When State Personnel department through an order today officially handed over the charge of Chief Electrical Engineer to Reshma Kenkre Mathew in Panaji, people from Benaulim in South Goa celebrated.

Their daughter created a history to become the first lady chief of the Power Department.

Shashank Thakur, Under Secretary (Personnel) in an order issued today has said that “Government is pleased to give the charge of Chief Electrical Engineer to Reshma Mathew, Superintending Engineer in the Electricity Department with immediate effect, until further orders.”