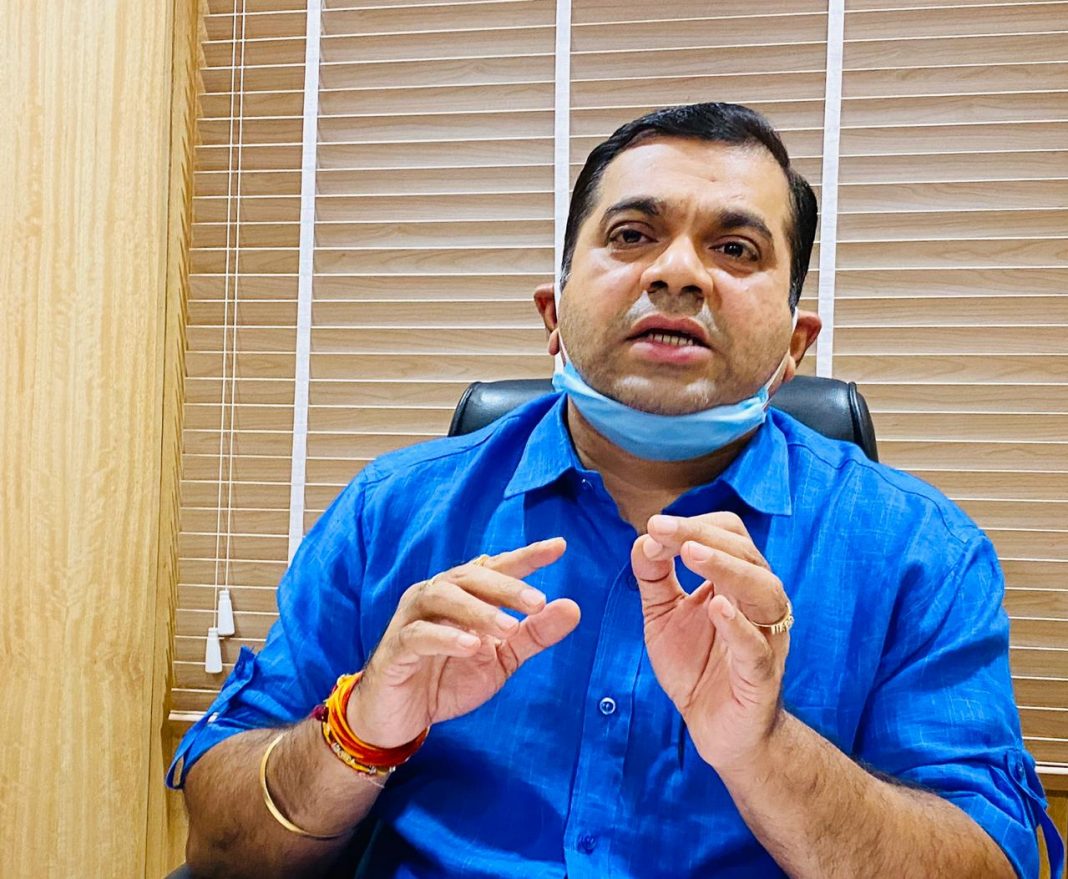 “From being corona free state, we have come to a stage with over 200 active cases and the reality of community transmission,” Khaunte said.

“These figures are catastrophic for the smallest state of India with limited medical and related infrastructure,” he said.

Khaunte has demanded that the state should continue total lockdown and seal borders with Maharashtra which has the highest number of COVID-19 cases in the country.

He has also demanded urgent supply of Test Kits and related equipments to the small but dedicated medical fraternity who have been already stretched to their limits.

Khaunte has also demanded deployment of Central Security Forces in Vasco which is the hotspot of community spread, so as to ensure total containment and also protection of the Defence Airport and naval installations in the vicinity.

He has also said that there should be standby contingent of Army Medical Corps to assist our Medical Fraternity.

Khaunte has said that there should be allocation of isolation coaches from Railways to meet the multiplying requirements of hospital beds which are very limited in Goa.

The MLA has also demanded that stranded Goans and people working on ships should be brought back under Vande Bharat mission.