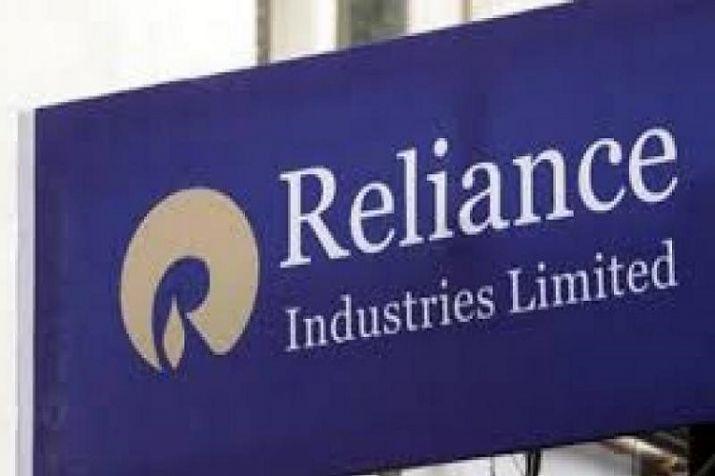 New Delhi: Richest Indian Mukesh Ambani’s oil-to-telecom conglomerate Reliance Industries has toppled state-owned Indian Oil Corp (IOC) to become the country’s biggest company by revenue.
Reliance in the 2018-19 fiscal year that ended March 31, reported a turnover of Rs 6.23 lakh crore. In comparison, IOC posted a turnover of Rs 6.17 lakh crore for the fiscal, according to regulatory filings by the two companies.
It was also the most profitable company in the country with a net profit of more than double that of IOC in FY2019.
Reliance, which was about half the size of IOC till about a decade back but its bet on burgeoning consumer base and foray into new businesses such as telecom, retail, and digital services vastly expanded its business, clocked a net profit of Rs 39,588 crore in FY19. IOC, on the other hand, ended the year with a net profit of Rs 17.274 crore.
IOC till last year was the most profitable PSU but may have lost this position to Oil and Natural Gas Corp (ONGC) in 2018-19. ONGC is yet to declare its FY19 earnings but it had clocked a net profit of Rs 22,671 crore in the first nine months of the fiscal year.
Net profit of IOC, which depends on oil refining, petrochemicals and gas business for its revenue, had in 2018-19 declined by 23.6 per cent over Rs 22,189.45 crore net profit it had earned in 2017-18.
Reliance, on the other hand, posted a 13 per cent rise in profits over Rs 34,988 crore recorded in 2017-18.
ONGC had a net profit of Rs 19,945.26 crore in 2017-18 fiscal, lagging behind IOC.
With this milestone, Reliance has achieved the numero uno position in terms of all three parameters — revenue, profit, and market capitalisation.
With strong refining margin and robust retail business, Reliance clocked a 44 per cent in revenue in FY19 over the previous year and posted a compounded annual growth rate of over 14 per cent between FY10 and FY19. In contrast, IOC turnover rose 20 per cent in FY19 and 6.3 per cent during FY10 and FY19.
At Tuesday’s trading price of Rs 1,345, Reliance boasts of a market capitalisation of Rs 8.52 lakh crore.
Interestingly, Reliance which boasts of the highest cash reserves of Rs 1.33 lakh crore on the book, also has the highest gross debt of Rs 2.87 lakh crore at the end of March 2019.
In contrast, IOC had short and long-term loans totaling Rs 92,700 crore.
- Advertisement -