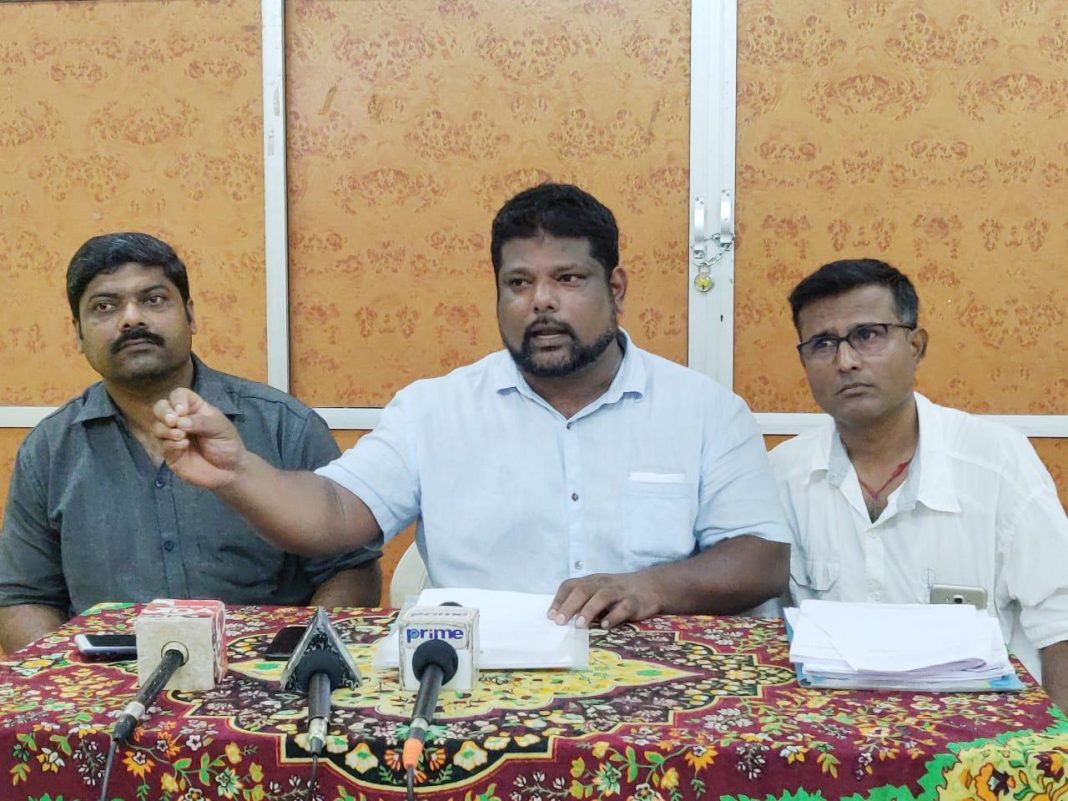 Petitioner Inacio Domnick Pereira told a press conference that Ajgaonkar should step down as the tourism minister taking moral responsibility of the scam, which is unleashed right under his nose.

In the complaint, Hope Foundation has said that entire scam is worth Rs 64 lakh, which has been committed in connaivance with Tourism department officials.

Pereira said that  Drishti has produced fake bills in a bid to loot government exchequer.

“Director of Tourism has failed to specify the requirement number of dust bins to be placed on beaches in the absence of any contract or agreement,” the petition reads.

He said that Tourism department has never verified whether the dust bins that were purchased were actually assigned on the beaches.

“The bills were manipulated by the department thereby amounting to corruption of government fund,” he added.

Government has extended the contract given to Drishti Lifesaving services to clean the beach without tendering the works, he said.

Pereira said that NGO has prayed  before Lokayukta that interim order may be passed on buying further dustbins.

The petition has demanded that all the officers involved in defrauding exchequer should be suspended and recovery proceedings should be initiated.