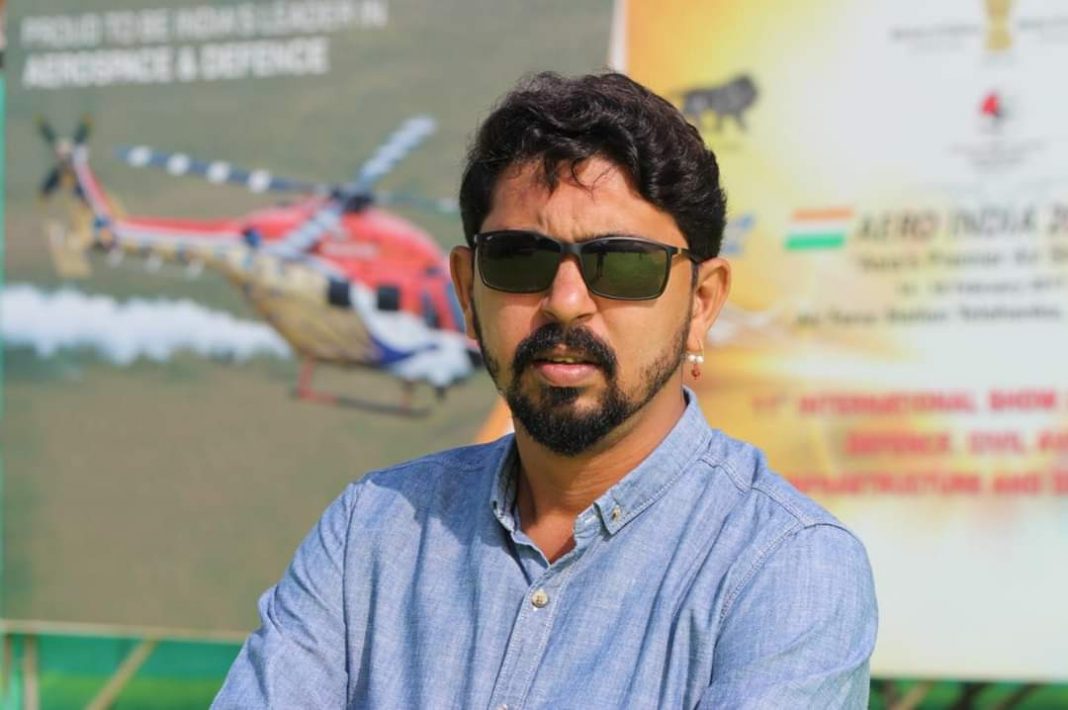 Margao: As the Zilla  Panchayat polls are fast approaching, the race is getting hotter for coveted ticket for Rivona constituency which was represented by the party representative during the ongoing term.

South Goa Zilla Panchayat Chairman Navnath Naik is currently representing this constituency, who was then had got elected with the support of then BJP MLA Subhash Faldesai.

But this time, it seems to be difficult task for Naik to get the ticket as many others have put their hat in the ring.

BJP Yuva Morcha leader Bhavesh Jambaulikar, who has been a popular face in the constituency is in the race along with Rivona Panch member and close aid of Ramesh Talwadkar, Suresh Kepekar. Subhash Velip also aspired to contest from this constituency.

The constituency consists of five panchayats including Ugem, Bhati, Vade, Rivona and Netravali.

The party workers are in favour of new face in the form of Jambaulikar this time as Naik has not been able to make much difference for the constituency. His continued statements against BJP led government will also work against him.

Naik has already been elected as Sanguem Mandal President.

It is also learnt that Jambaulikar getting ticket would be an easy win for BJP due to his good rapport with all the political forces including local MLA Prasad Gaonkar, DyCM Babu Kavlekar and also Minister Nilesh Cabral.