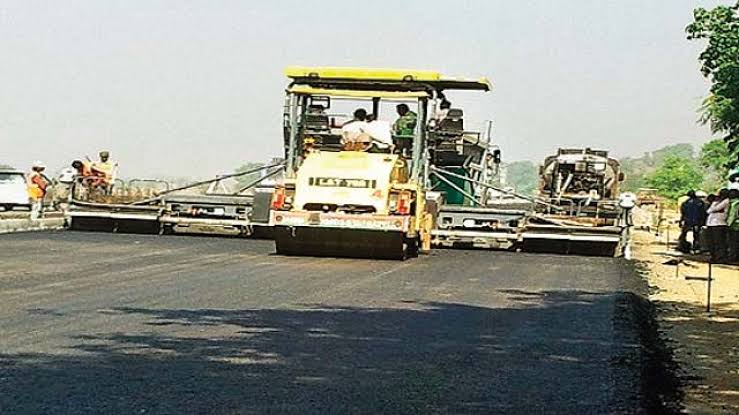 Panaji: Union Minister for Road Transport and Highways Nitin Gadkari has approved Goa government’s plans to import tar from Middle East countries to beat the shortage, State Public Works Department Minister Deepak Pauskar said on Wednesday.
Pauskar told reporters here that he had met Gadkari this week during which the issue of shortage of tar to repair the roads was raised.
“We brought it to the notice of Gadkari that there is shortage of tar in the markets of Mumbai and Mangalore from where it was traditionally brought to Goa,” the minister said.
“Also, the quality of tar available in both these markets are poor. So, it was advisable to import the material from Middle East,” he said.
Pauskar said that Goa required 4.5 lakh tonnes of tar annually which are used to repair the roads across the length and breadth of the state.
He said that the many internal roads in the state could not be repaired last year due to scarcity of tar.
Pauskar said that the work of importing tar would be tendered, while state government will provide all the facilities to store it near the port.
“The tar would be brought to Mormugao Port Trust, Vasco (in Goa) and then stored at particular place from where it would be lifted by respective contractors,” he said.