Goa government to finalise authority to implement ban on drinking on beaches: Sopte 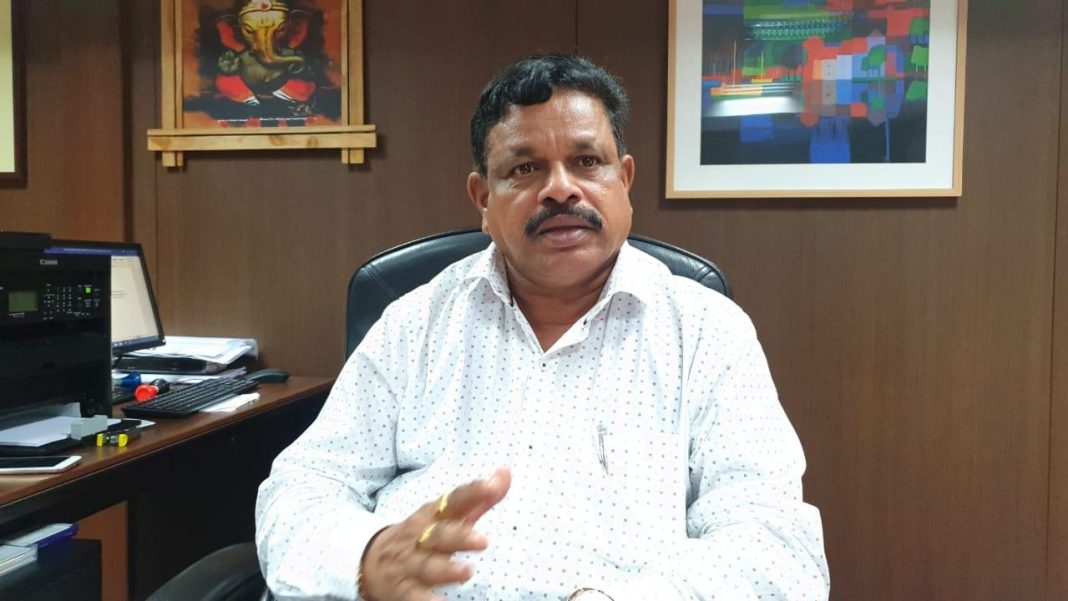 Panaji: Goa government will finalise the authority to penalize the people drinking and littering on the beaches, which is banned recently through amendment to the existing law, a senior tourism functionary said.

Goa Tourism Development Corporation’s Chairman Dayanand Sopte said that state government will soon finalise the authority who will implement the ban on littering and drinking on the beaches.

Earlier this year, Goa cabinet had amended Registration of Tourist Trade Act which had banned drinking and littering on the beaches. The violators would be fined for Rs 2,000 or imprisoned for up to three years.

“There is a law and now we have to find out how to implement it. I will be discussing this issue with chief minister Pramod Sawant,” he said.

Sopte said that “few tourists were spoiling name of Goa by indulging in littering and drinking on the beaches, which should be stopped permanently.”

GTDC Chairman also said that he would be visiting all the hotels run by the corporation and if required they would be taken up for renovation.

“We have several residencies (hotels) which are in bad shape. There is a competition from private players. We need to renovate our properties,” he said.