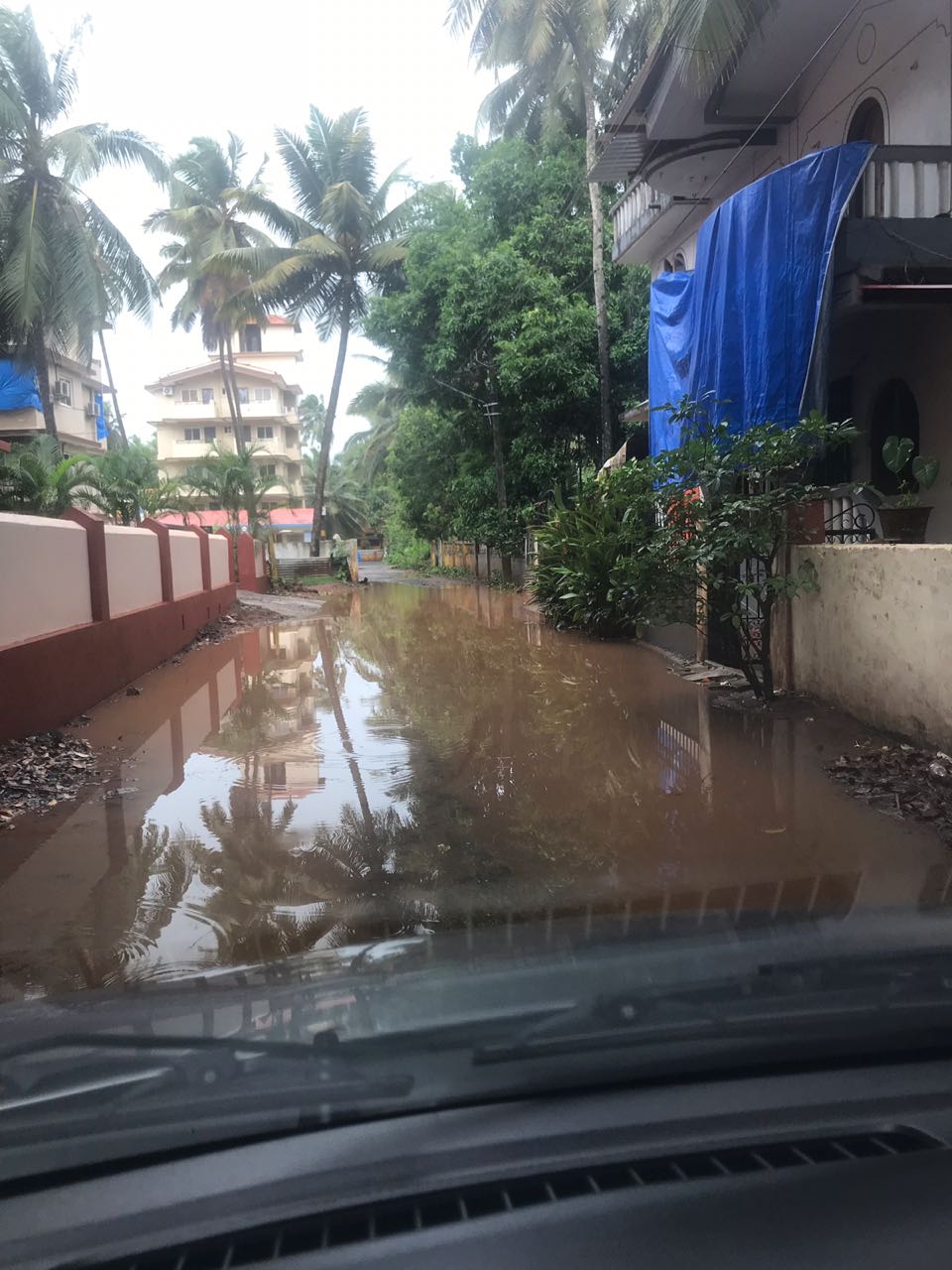 Panaji : PWD contractor had to abandon the work of repair of road at St Cruz after local panch member Lawrence Rodrigues allegedly stopped from him from proceeding with the work.

NGO Hope Foundation has filed a formal complaint with the PWD quoting contractor Dinesh Keni that he had to stop the work of repair of a road stretch at Lane No 2 of St Cruz Panchayat area after Rodrigues stopped him from starting the work.

Hope Foundation’s Director Inacio Domnick Pereira said that the contractor has abandoned the work and shifted the raw material from the place after the panch member allegedly stopped him from the work.

The Panch member was reportedly insisting that the contractor should take up repair of another road, which is not in the sanctioned list.

Pereira has demanded that the PWD should conduct audit comparing the work orders and also the actual implementation of the work in St Cruz constituency.