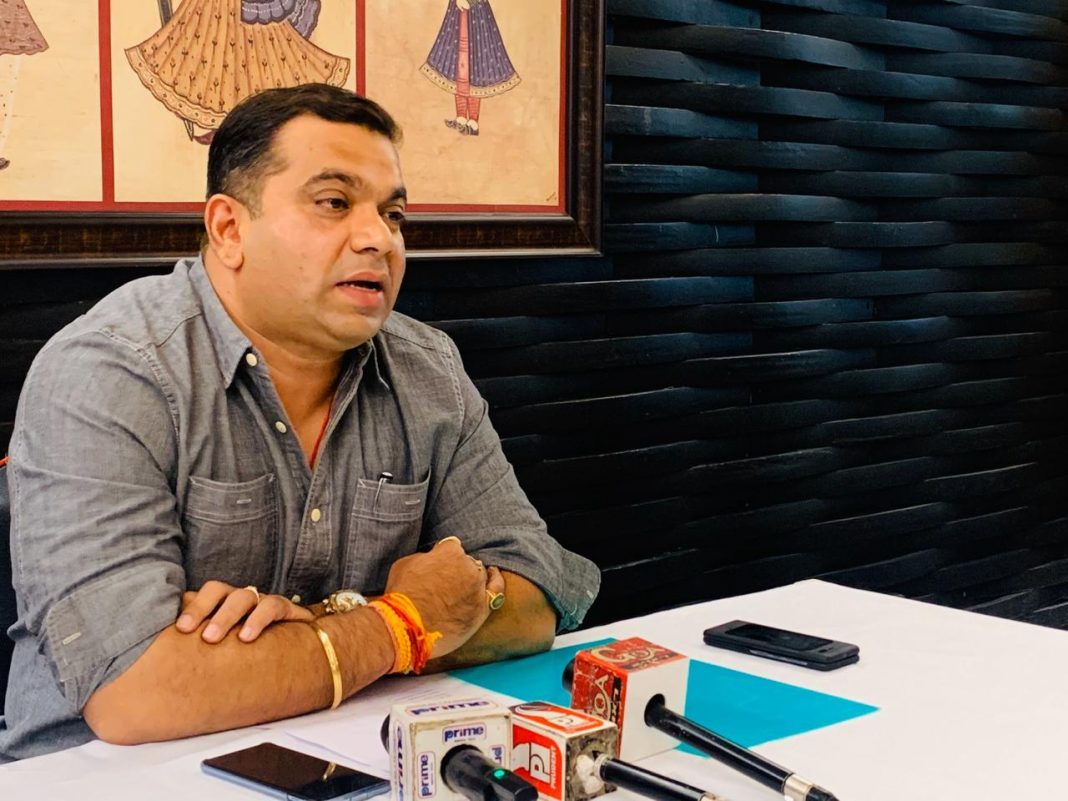 Panaji: Former Revenue Minister and Independent MLA Rohan Khaunte on Friday demanded that Chief Minister Pramod Sawant should present Action Taken Report (ATR) on the budget 2019-20, which was presented by him last year, on the first day of upcoming assembly session.

Five-day-long winter session of Goa Legislative Assemly is scheduled to begin from February 4 during which Sawant is expected to present the State Budget for next fiscal.

Addressing a press conference in Panaji, Khaunte also demanded that CM should present ATR on the assurances given by him on the floor of the House during monsoon Assembly Session, which was held in August, 2019.

“We also want that Sawant should present ATR on the Budget which was presented by him on the floor of the House,” the former minister said.

He said that the people should know how many of the assurances given by Sawant in the assembly  are fulfilled, and what percentage of Budget which was presented by him has become a reality.

“Former Chief Minister Manohar Parrikar had set a precedent of tabling ATR on the Budget. He had also said that every year, the ATR would be presented before the people of the State,” he recalled.

Khaunte said that considering the way government has indulged into borrowing spree, the Chief Minister should also present a ‘White Paper’ on the financial condition of the State.

He said that Sawant-led government during its tenure has borrowed around Rs 2,000 crore for capital expenditure but the money is actually being used to pay the salaries of the government servants in absence of revenue resources.

Khaunte alleged that the development has come to standstill in the State, while bills worth crores of rupees of various contractors are pending with the government.