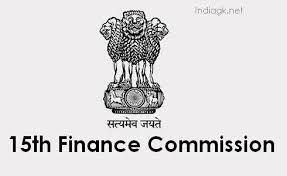 Panaji: The 15th Finance Commission will visit Goa and hold meetings with the State Government and other stakeholders on January 23 and 24.

The Commission will be headed by Chairman N.K. Singh and include all its Members and senior officials.