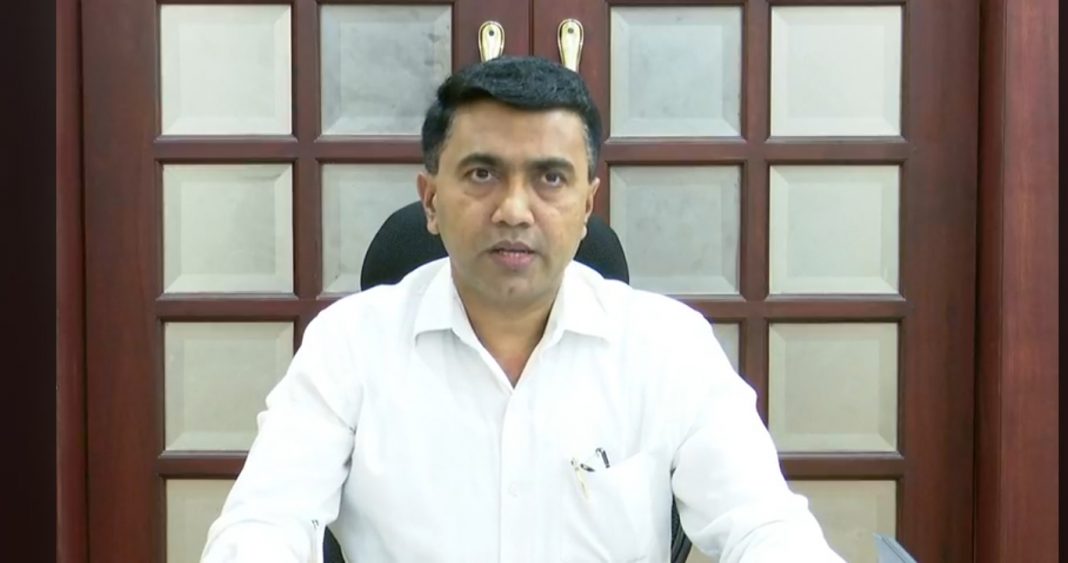 Panaji Police Inspector Sudesh Naik on Saturday said that the number had been sending text to the CM in the past, while formal complaint was lodged by chief Minister’s office on November 05.

“The complaint has been filed against unknown person for asking ransom from the chief minister and threatening him,” he said adding that the number was international number.

He said that the police are investigating into the threat.

Meanwhile, Goa Forward party Vice President Durgadas Kamat on Saturday lodged a complaint with Director General of Police against text messages from international caller for threatening him and asking for ransom of Rs 50 lakh.

He said that the accused is also asking to contact local number for handing over the money.

“I have lodged a formal complaint with the DGP. I am expecting police to nab the accused,” he said.

Previous articleMargao meeting: Congress to participate in anti-coal protests, demands public hearing on the projects
Next articleCovid-19 cases in decreasing trend in the State. Is a second wave on way? BY ANWESHA GHOSH