Pernem court to get a judge soon 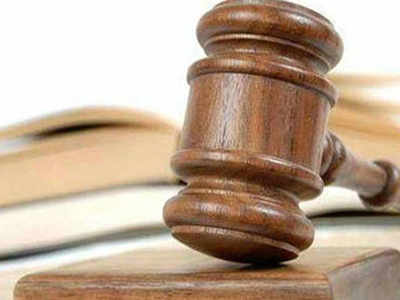 With the Bombay High Court having swung into action the currently dysfunctional Pernem Court is expected to get a Judge by next week bringing the much needed relief to the litigants of Pernem Taluka.
Adv. Aires Rodrigues on 7th January had petitioned the Bombay High Court at Goa that it was dismaying that the lone Judge of the Pernem Civil and Criminal Court was on 4th January suddenly transferred without a replacement in place, thus virtually shutting the Pernem Court.
In a letter to the Administrative Judge Justice Mahesh Sonak, Adv. Rodrigues stated that it was pertinent to note that the Pernem Taluka primarily comprises of very impoverished people from the Scheduled Caste and lower strata of society who cannot be denied access to the Court for the vindication of their Rights.
Adv. Rodrigues in his letter further stated it was so  appalling that the Court authorities so carelessly did not take steps to ensure that the working of the Pernem Court did not come to a grinding halt especially in view that the Court had that only lone Judge.
Pointing out that it is the thrust of the Judiciary to ensure that the common men and women especially the underprivileged have their rightful access to their Temple of Justice, Adv. Rodrigues stated that it was so disheartening and unjustified that the Court authorities did not ensure that the working of the Pernem Court was not grounded.
Adv. Rodrigues in his letter also stated of the need to appoint at least two Judges at the Pernem Court due to the huge pendency of cases and to ensure that the functioning of the Court does not halt if one Judge is on leave for whatsoever reason.

Adv. Rodrigues sought directions that a Judge be forthwith appointed to the Pernem Court so that the administration of Justice and dispensation of the Rule of law in the very impoverished Pernem Taluka can immediately resume.

Previous articleGoa! Here comes lady IPS officer who is real Dabang
Next articlePolitically harassed Goemkar gets justice through TCP Board