No terror threat, circular to be reviewed: CM 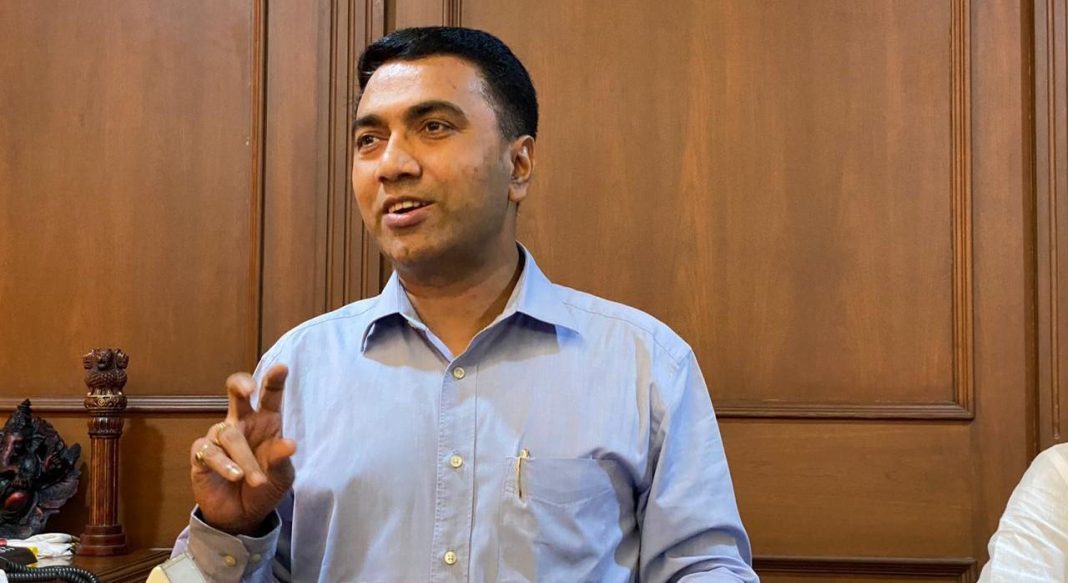 Panaji: Chief minister Pramod Sawant on Saturday said that he would be reviewing the notification issued under section 144 of CrPC by district collectors.

North and South Goa district collectors, earlier this week, had issued notification under section 144 of CrPC claiming that there is terror threat input and also had expressed possibility of anti-social activities happening in the state.

The circular had come at a time when the coastal state is gearing up to host two of the most important festivals –Shigmo and Carnival during this month and the next.

“It was a routine circular but the media has given extensive coverage to it. I have discussed the issue with both the district collectors. I also will be reviewing the circular,” said Sawant, who also holds home portfolio in his government.