Need of the Hour By Advocate Vinayak Porob 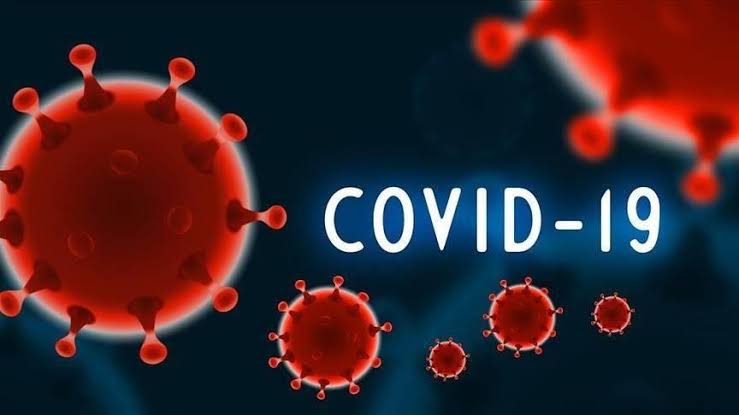 Judiciary plays a very crucial role for several reasons not only in India but in the entire world as without efficient judiciary there would be chaos in any country. The independence of judiciary and the judicial officers’ authority to exercise its powers freely within the purview of law is mandatory to ensure justice to establish an efficient judicial system in any country. The role of Advocates who are officers of the courts along-with the judicial officers is also very vital as no court can effectually function without honest and competent members in the bar as the responsibility to maintain the standard of the judiciary rests on the bar as well as the bench.

To maintain high standards in the justice delivery system of which the judiciary and the courts are major pillars, certain steps are mandatorily required to be adopted so as to provide sufficient security to the advocates and judicial officers while performing their duties in open courts. The Supreme Court of India realizing the need passed a landmark judgement in case of Pradyuman Bisht v/s Union of India wherein direction was issued to fix CCTV Cameras along-with audio recordings in all courts including the subordinate courts and Tribunals.

To be précised all cases are generally heard in open courts wherein the public is permitted admission to court rooms and as such under such circumstances reservation being expressed with respect to violating privacy of judicial officers if CCTV cameras are fixed appears to be incredulous as any trial held subject to public scrutiny and gaze, acts as a check against judicial caprice or vagaries and serves as a potent mode for creating confidence and trust of the public in the impartiality and fairness of the judiciary.

The court rightly vests with discretion to hear certain cases in camera on sufficient grounds and hence public not having access to court proceedings as a general rule can be catastrophic as secrecy creates the sinister of suspicion. In case of any dispute between fair administration of justice on one hand and public trial on the other hand than fair administration of justice should prevail always. In trial courts especially the security provided to the judicial officers is so lax and fragile that it is very difficult for a judicial officer to resist and protect his or her person if an attempt is made while discharging judicial functions in open courts and hence installation of CCTV cameras will to a larger extent be a major step towards security of judicial officers presiding in open court rooms. Similarly for the security of the advocates while performing their duties, such as examination in cross and/ or arguments or even upon being successful in a case after judgement is pronounced, there is always a looming risk either from the opposite party for lacking in grace in accepting court’s order and/or from the witness under cross examination which could be minimized by installing CCTV Cameras.

The judicial officers are legally well protected while discharging their judicial functions by virtue of section 3 (1) of The Judges (Protection) Act, 1985 as no court can entertain or continue any civil or criminal proceedings against a judge for any act, thing or word committed, done or spoken by him when or in the course of, acting or purporting to act in the discharge of his official or judicial duty or function. Similarly in accordance of section 77 of the Indian Penal Code nothing is an offence which is done by a judge when acting judicially in the exercise of any power which is or which in good faith he believes to be, given to him by law. The Contempt of Courts Act, 1971 is also a shield for the judicial officers while exercising their judicial functions as any person misbehaving in court or undermining the powers of the court by committing civil or criminal contempt can be rightly compelled to surrender to the might of the court. The protection granted to judicial officers is extremely crucial as every litigant would prosecute a judge in case of an adverse order which would in turn be calamitous and the judicial system would collapse as no judicial officer has the privilege to play a draw while exercising judicial functions. However to this there is a flip side which cannot be neglected especially as it is concerning the safety and livelihood of Advocates who are the officers of the court, who are not guaranteed with any protection while performing their duties as advocates in court proceedings. In the event of an occurrence of an untoward instance such as the judicial officer /judge perhaps insulting, humiliating and ridiculing the advocate by using words which are uncalled for, the advocate helplessly is supposed to tolerate without retaliation as his instinctive and retaliative conduct can probably be a contempt of court which may lead to severe repercussions including criminal proceedings and suspension and/ or cancellation of Sanad issued by the Bar Council which is the licence to practice in law. The judge while presiding his court is a master of the court and it is not surprising that the staff of the court is always apprehensive in giving his/her testimony against the presiding judge who is supposed to be their boss. Likewise for other intrinsic reasons and benefits and/or to maintain goodwill with the judicial officers, there are possibilities of other advocates witnessing the instance also conveniently refusing to testify against the judicial officer. Proceedings in District and subordinate courts if are captured on CCTV cameras by audio as well as video, the high courts’ of all the states would be duly assisted while exercising their constitutional power of maintaining control over the District and subordinate courts envisaged under Article 235 of the Constitution of Indian. However in order to prevent abuse of CCTV footage it is mandatory that the CCTV footage of the court proceedings shall be kept beyond the purview of the Right to Information Act and as such rightly provisions of the Right to Information Act are not made applicable to CCTV footages of court proceedings by the Supreme Court in the Pradyuman Bisht Judgement.

(The writer is a practicing criminal lawyer of Mapusa)

Goa’s political canvas seems to be filled with utter confusion ahead of the crucial 2022 polls. Right from the rumour –cum-news of BJP changing...
Read more
Blog

The media is still overburdened with the only “covid 19”.The eyes are  always on what’s happening around the number of cases, deaths and the...
Read more
Blog

Drones are the technology of the future. Although the most commonly seen drones are being used only for photography, there are other industries that...
Read more