‘National, International level Sportsmen in Goa to get govt jobs in various departments’ 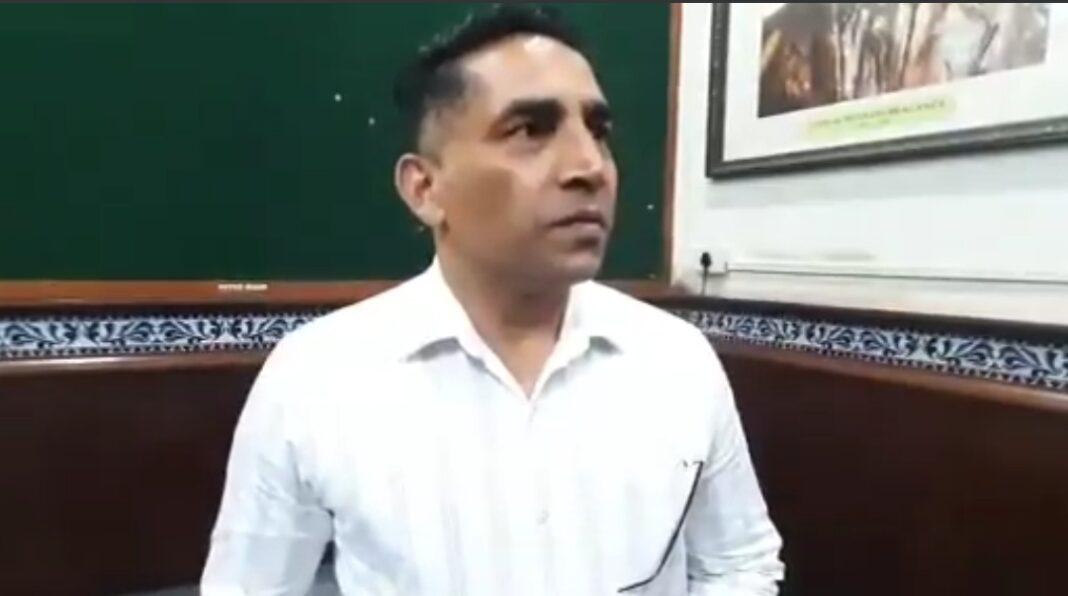 Ponda: Sports Minister Govind Gaude on Tuesday said that the players participating in the national and international tournaments will be given job in the government service under the reservation quota.

Gaude said that all the departments will be asked to employ the sportsmen under the reserved quota to encourage more youths to take sports as their career.

The minister was talking to reporters after holding a meeting with the coaches from Sports Authority of Goa (SAG) and Physical Training teachers from various high schools and higher secondary schools.

“I have told the teachers and coaches to assure the sportsmen, on behalf of the state government, that those who play for national and international tournaments will be given a job in the government set up,” Gaude said.

The minister said that he has also asked the High School teachers to spot talent in the students who are in pre-primary school and tutor them. “Sports is an inborn talent and it is the duty of the teacher to nurture it,” he said.

Gaude said that the teachers have also been asked to visit the homes of the sportsmen students and convince their parents against the negative image which is usually portrayed about Sports as a career.

He said that his department is working towards drafting a Vision Document for Sports in Goa which will include the formation of Sports Science University. Gaude said that Prime Minister’s initiatives like Khelo India and Fit India are encouraging the younger generation.

Gaude said that the state government has been working towards setting up a Sports Academy in the state from next month onwards.